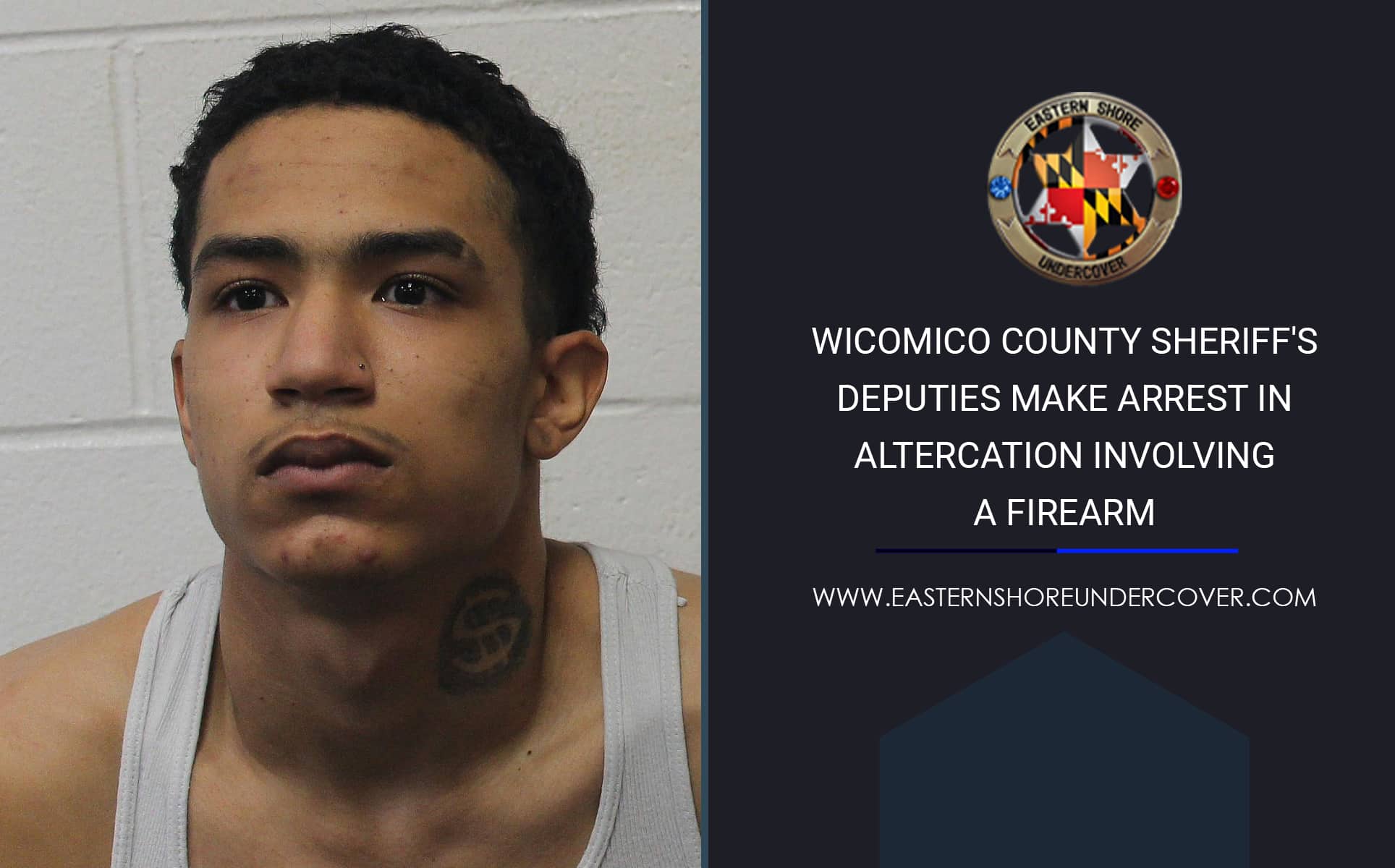 On Thursday, July 8, 2021 at 10:52 AM, Deputies from the Wicomico County Sheriff’s Office responded to a reported of an altercation involving a firearm in the 800 block of Schumaker Drive in Salisbury, Wicomico County, Maryland.

Upon arrival, the deputies met some of the involved subjects who stated that an argument broke out in a third floor apartment at which point one of the residents, Cherrodde Corbin, began brandishing a loaded shotgun.

Upon the summonsing of law enforcement to the scene, Corbin threw the shotgun off the third floor balcony before climbing down off of the balcony himself. Wicomico County Sheriff’s Deputies recovered the loaded shotgun and also located Corbin in the vicinity and placed him under arrest.

Corbin had a bond review the following day, where he was provided a $25,000 bond. Corbin has since posted the bond and been released from commitment pending a August 9, 2021 court date. Corbin has officially been charged with Assault 1st Degree and Reckless Endangerment.