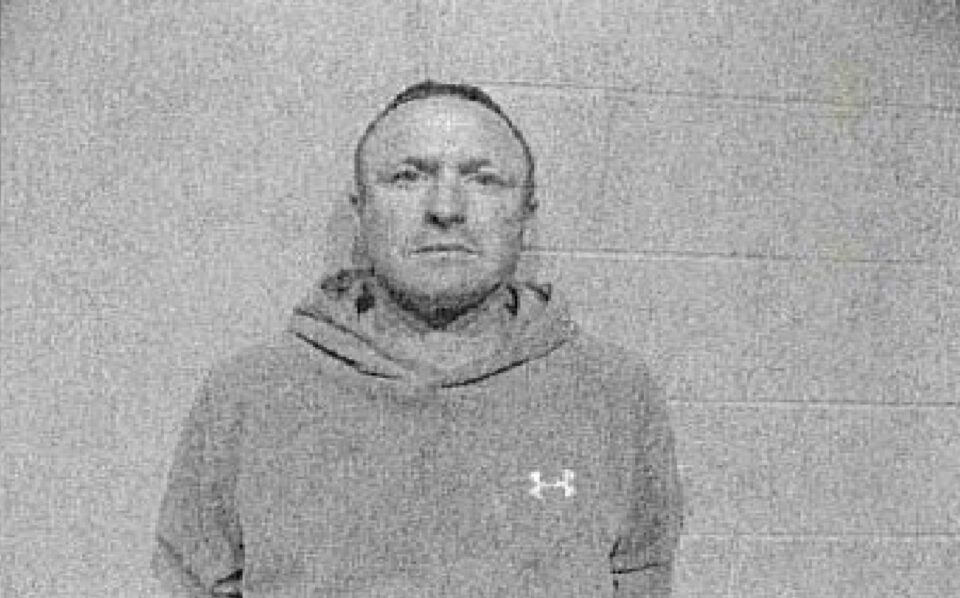 Ocean City, MD – On Friday, September 2, 2022, Wayne White, age 46, of Fort Oglethorpe, Georgia, was sentenced to serve 20 years in the Division of Corrections for his conviction on the charge of rape in the second degree. White had pled guilty to the charge previously on June 9, 2022, and was sentenced following a PSI (Pre-Sentence Investigation).

The Honorable Brian D. Shockley of the Worcester County Circuit Court, who imposed the sentence, suspended all but ten years of incarceration and placed White on three years of supervised probation upon release.

White must also submit a DNA sample and register as a Tier III lifetime sex offender upon his release from the Division of Corrections.

The charges arose due to police being dispatched to an Ocean City condominium unit on December 3, 2021.

Ocean City Police Officer Woods and Officer Stevens responded to investigate a domestic assault. Upon arrival, they observed a female victim with blood covering her mouth and chin area and staining her sweatshirt.

Further investigation revealed that the victim had been assaulted and then raped. The victim identified Wayne White as her attacker. Officers were able to quickly locate and arrest White as the forensic services unit processed the crime scene and collected evidence.