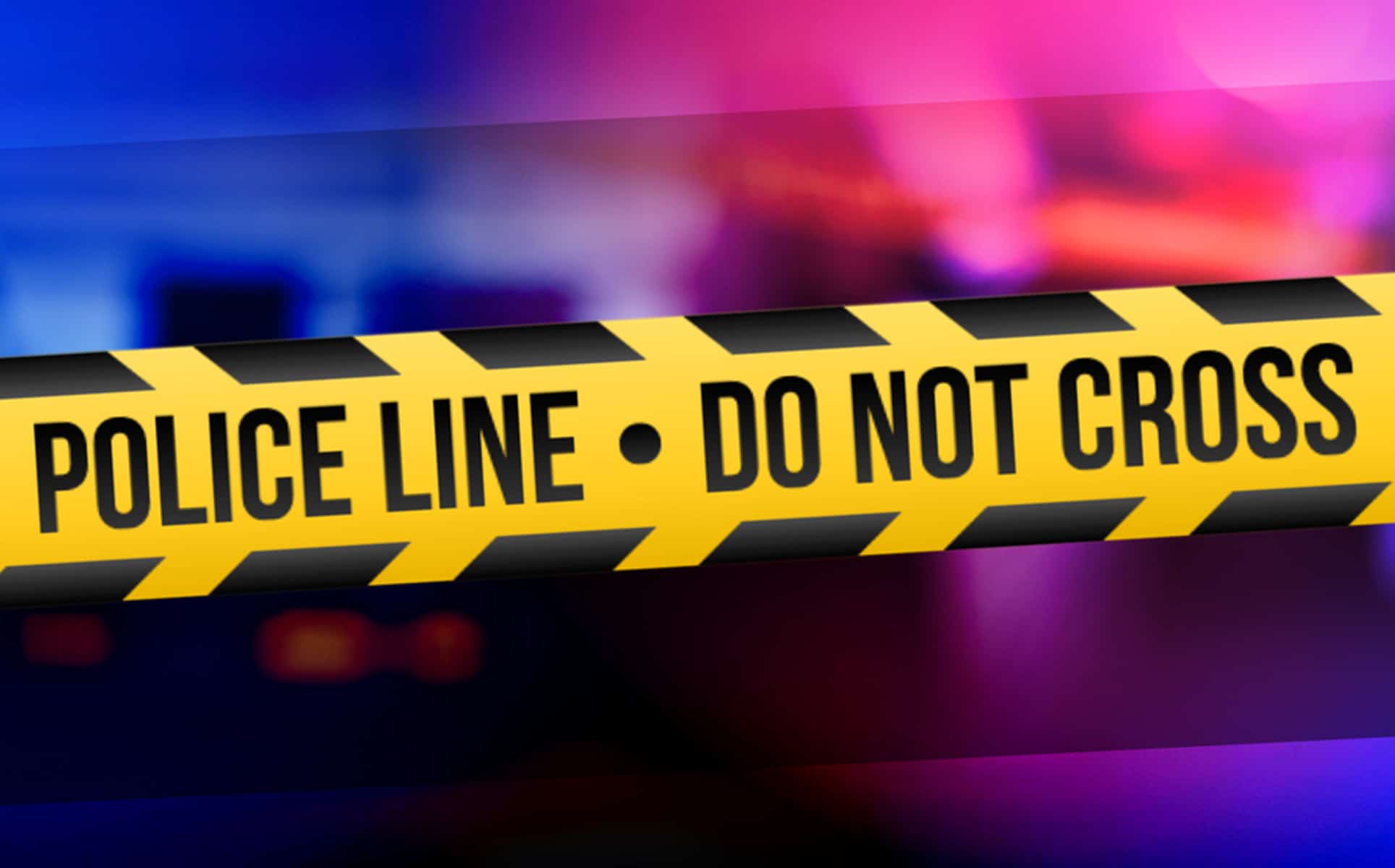 On Saturday, June 12,2021, at approximately 8:28 p.m., Ocean City Police Officers were on foot patrol in the area of 12th Street and the Boardwalk in Ocean City, Maryland. At this time, they observed a large group of individuals vaping on the boardwalk, which is a violation of the Ocean City Ordinance.

As the group walked away, Ocean City Police Officers observed the same male start vaping again, after being informed that it was illegal and against the Town of Ocean City ordinance. Officers approached the group again to further address the violation.

During the course of this interaction, the male refused to provide his proof of identification and became disorderly. A large crowd of people began to form around the officers. The male was later identified as Brian Everett Anderson,19, of Harrisburg, PA.

Officers attempted to place Anderson under arrest for failure to provide necessary identification for the violation of the local ordinance. Anderson began to resist arrest. Brian Anderson was charged with disorderly conduct, resist/interfere with arrest, assault second degree, and failure to provide proof of identity. Anderson was seen by a Maryland District Court Commissioner and released on his own personal recognizance.

During the interaction with Anderson, Kamere Anthony Day, 19, Harrisburg, PA, was yelling profanities and approaching officers during the lawful arrest. Officers placed a marked police bike in front of Day and advised him to back up. Day refused to comply with the officer’s orders, continued yelling profanities while attempting to approach the officers placing Anderson under arrest.

Officers approached Day to place him under arrest for disorderly conduct. Day resisted arrest. Kamere Day was charged with disorderly conduct, obstructing and hindering, failure to obey reasonable and lawful order, resist/interfere with arrest, and assault second-degree. Day has been seen by a Maryland District Court Commissioner and released on his own personal recognizance.

Officers were able to remove the bicycle from John Lewis. John Lewis assaulted the Public Safety Aide again. Officers attempted to place John Lewis under arrest. John Lewis resisted arrest. John Lewis has been charged with disorderly conduct, failure to obey a reasonable and lawful order, obstructing & hindering, assault second degree and resist/interfere with arrest. John Lewis was seen by a Maryland District Court Commissioner and released on his own personal recognizance.

As Officers and Public Safety Aides maintained the perimeter, officers observed Khalil Dwayne Warren, 19, Harrisburg, PA, standing on private property next to two “no trespassing signs”. Officers gave Warren a lawful order to leave the private property if he was not staying at the property. Warren became disorderly. Officers attempted to place Warren under arrest. Warren resisted arrested. Warren was charged with trespassing-posted property, resist/interfere with arrest. Warren was seen by a Maryland District Court Commissioner and released on his own personal recognizance.

The Ocean City Police Department is aware of the social media videos circulating regarding this incident. The officers are permitted to use force, per their training, to overcome exhibited resistance. All uses of force go through a detailed review process. The uses of force from these arrests will go through a multi-level examination by the Assistant Patrol Commander, the Division Commander and then by the Office of Professional Standards.