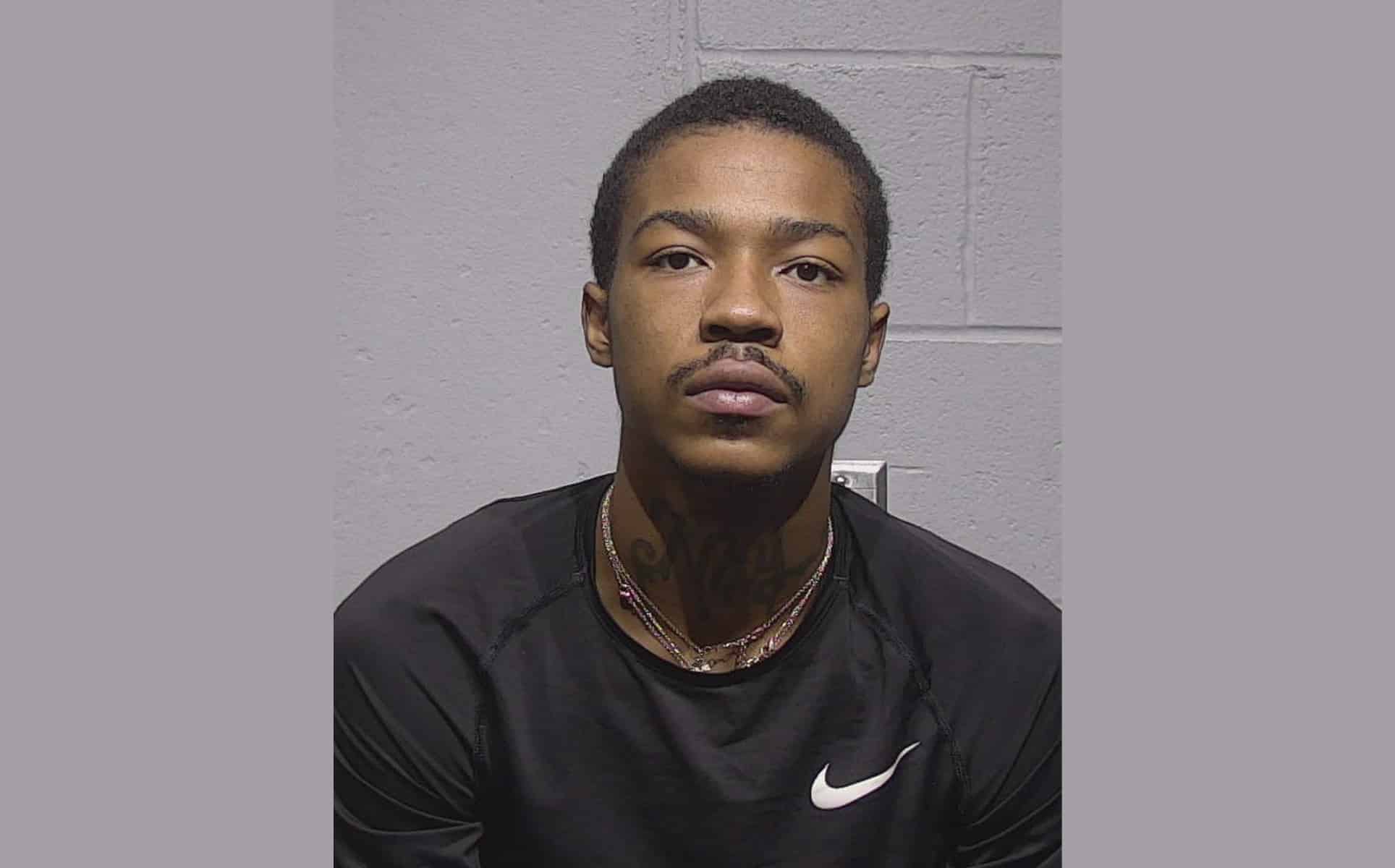 Ocean City, MD – Nasir J. Waters and a Juvenile from Selbyville, Delaware, have been arrested in connection with an Ocean City armed robbery that took place in July of 2022.

On Friday, September 2, 2022, members of the Ocean City Major Crimes, Narcotic, and Special Enforcement Units, along with members of the Worcester County Bureau of Investigations, Criminal Enforcement Team, and the STAR Team, executed a search and seizure warrant at a residence in Bishopville, Maryland. The warrant was for the armed robbery and shooting that occurred on 144th Street in Ocean City, Maryland, on July 26, 2022.

The Ocean City Police Department responded to a call for a possible shooting at approximately 9:07 p.m., on July 26, 2022, at a residence in the area of 144th Street. Upon arrival, officers located a victim who suffered from a head injury and not a gunshot wound which was originally reported by the 911 caller. The victim was seen by Ocean City EMS and refused further medical treatment.

During the Ocean City Armed Robbery Investigation, the victim stated that he had invited the suspects over to his residence. Once inside the residence, one of the suspects displayed a revolver and demanded the victim’s personal property.

An altercation between the suspects and the victim ensued, which led to the victim being struck on the head with a revolver. During the struggle, a shot was fired inside the unit. The suspects stole some of the victim’s personal property before leaving the residence.

Detectives were able to identify the two suspects during an extensive investigation. The suspects were identified as Nasir J. Waters, 19, from Bishopville, Maryland, and a 15-year-old juvenile male from Selbyville, Delaware. Arrest warrants were obtained for both suspects in addition to the search and seizure warrant.

Detectives located a handgun matching the description of the weapon used during the robbery along with various controlled dangerous substances and packaging materials during the execution of the search and seizure warrant on September 2, 2022.

With the coordinated efforts of multiple allied law enforcement agencies and the dedication of our department to the citizens of the Town of Ocean City, both suspects have been arrested and charged with the following:

Juvenile (15, Selbyville, DE): The juvenile has been waived to adult status and charged with conspiracy to commit murder- first-degree, attempted first-degree murder, attempted second-degree murder, armed robbery, first-degree assault, second-degree assault, the firearm used during a felony/violent crime, possession of a firearm by a minor, handgun on person, loaded handgun on person, and theft $100 < $1,500. The juvenile was seen by a Maryland District Court Commissioner and was held without bond. (Note: There is no photo because he is a juvenile)