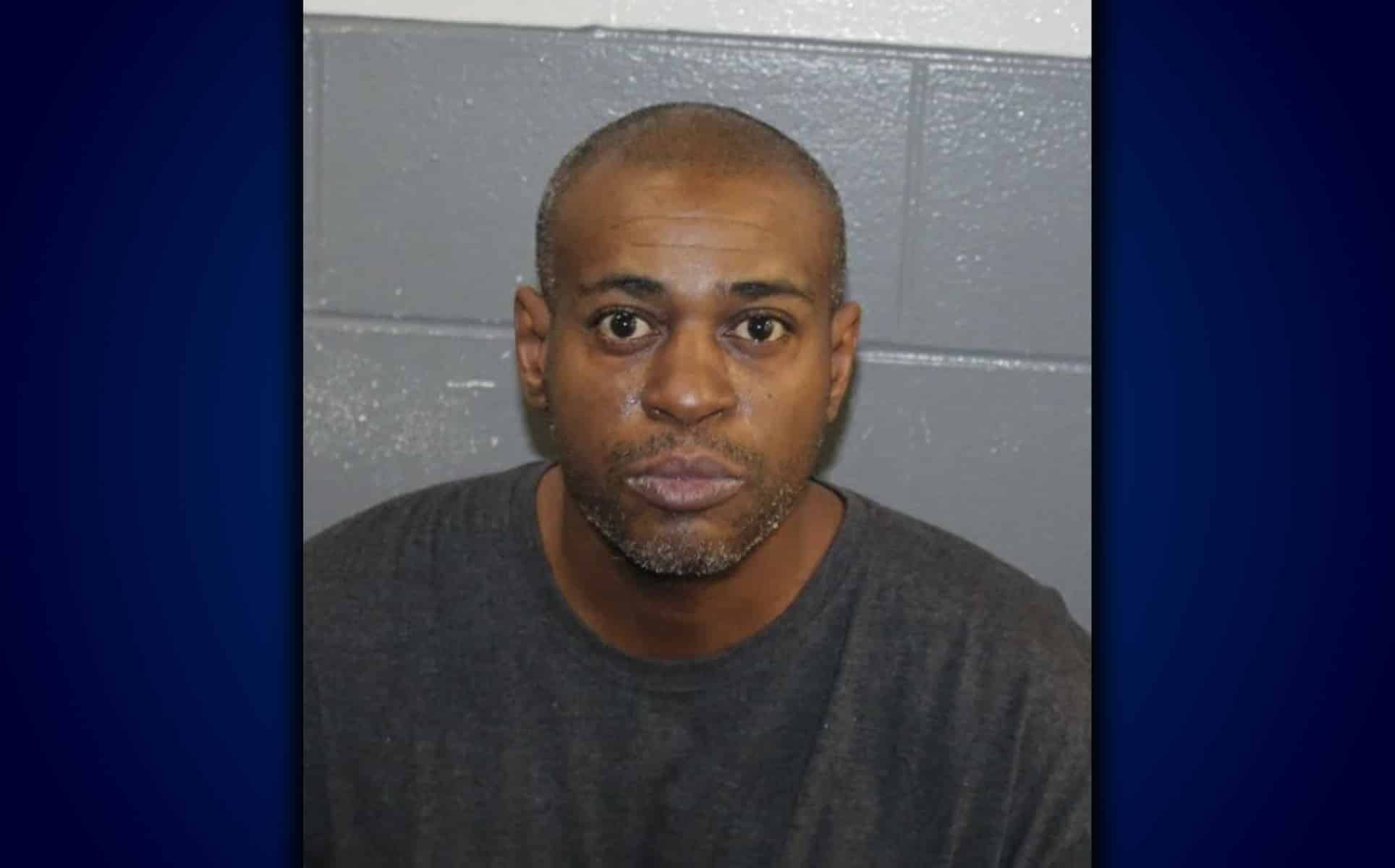 Salisbury, MD – The Honorable S. James Sarbanes of the Circuit Court of Wicomico County has sentenced Tony Davis, to twenty years of incarceration, with ten years of the sentence suspended for his guilty plea of Possession of Fentanyl with Intent to Distribute and Assault in the Second Degree. Once released, Davis will be placed on three years of supervised probation.

This incident stemmed from an investigation launched by the Wicomico County Sheriff’s Office into suspicions of Davis distributing drugs in Wicomico County, Maryland.

On January 12, 2022, members of the Wicomico County Sheriff’s Office began surveillance of Davis with anticipation of executing a search warrant on his residence. While conducting that surveillance, officers observed Davis leave the residence in a vehicle and participate in a hand-to-hand drug transaction at a local convenience store.

Davis refused the detective’s request to exit the vehicle, and a struggle ensued. A Wicomico County Sheriff’s Deputy was assaulted during the incident when Davis used a closed fist and punched the deputy in the leg.

The search of Davis’ residence, and a later search of his cellular telephone, produced further evidence of drug distribution.