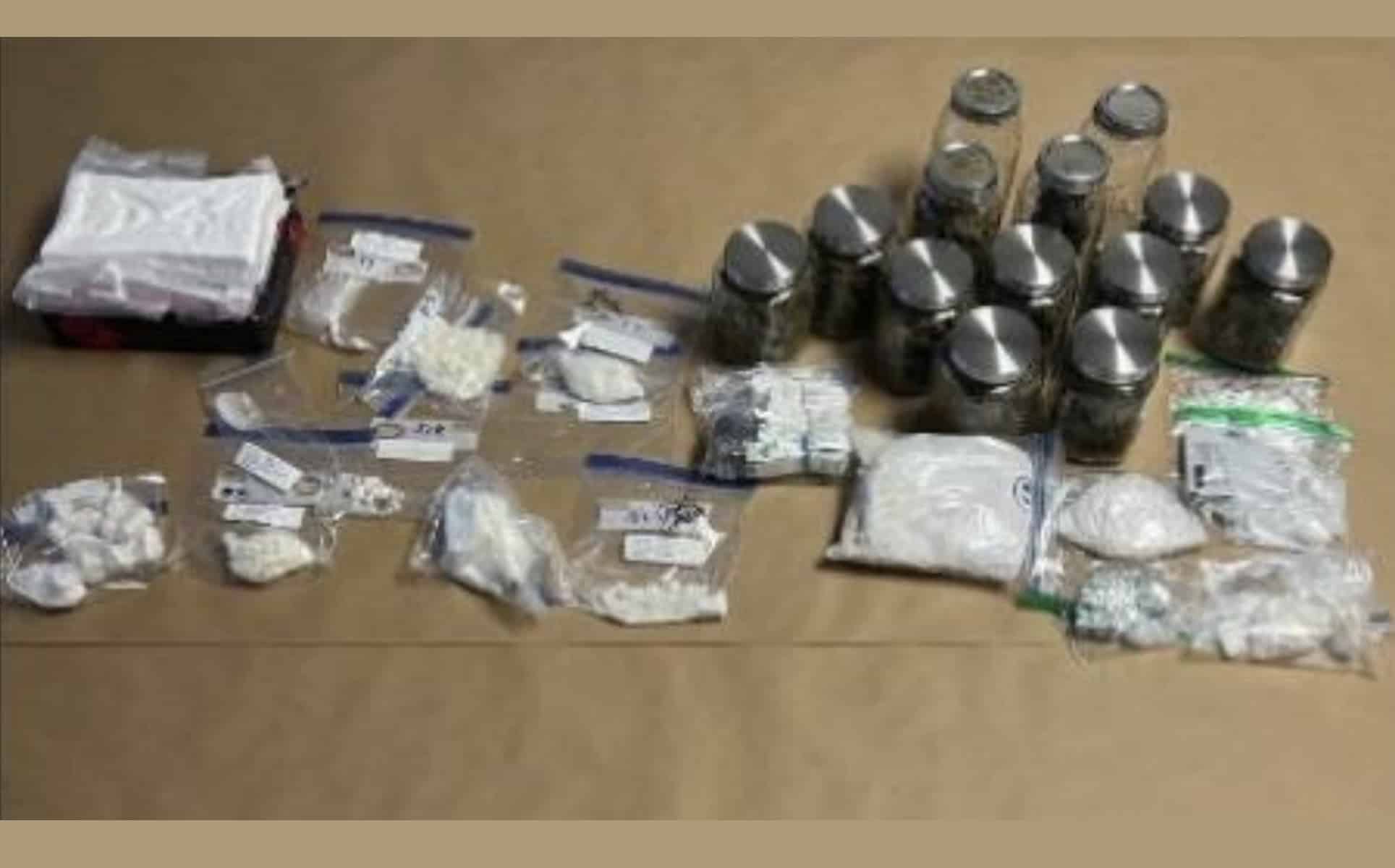 The search and seizure warrants were signed by a judge and on August 30, 2022, members of the Salisbury Police Tactical Unit, along with members of the Wicomico County Sheriff’s Office Emergency Response Team, served the warrants on each of the residences.

As a result of the search and seizure warrants, police personnel located and recovered quantities of suspected CDS that included more than 1,500 grams of suspected cocaine, over 400 grams of fentanyl, just over 600 grams of marijuana, and an amount of US currency.

At the time of the search and seizure warrants, officers located Mr. Peters and Mr. Nutter at the residence on Coventry Lane. Both men were taken into custody without incident.

Mr. Jackson was located traveling in a vehicle in the area of Rt. 610 and Sheppard’s Crossing Road (Whaleyville) wherein he was stopped and taken into custody, without incident, by members of the Worcester County Sheriff’s Office.

All three men were transported to the Salisbury Police Department and later released to the Wicomico County Detention Center for initial appearances before a District Court Commissioner.

The Governor’s Office of Crime Prevention, Youth, and Victim Services assisted in the funding of this project. All points of view in this document are those of the author and do not necessarily represent the official position of any Maryland State office or agency.