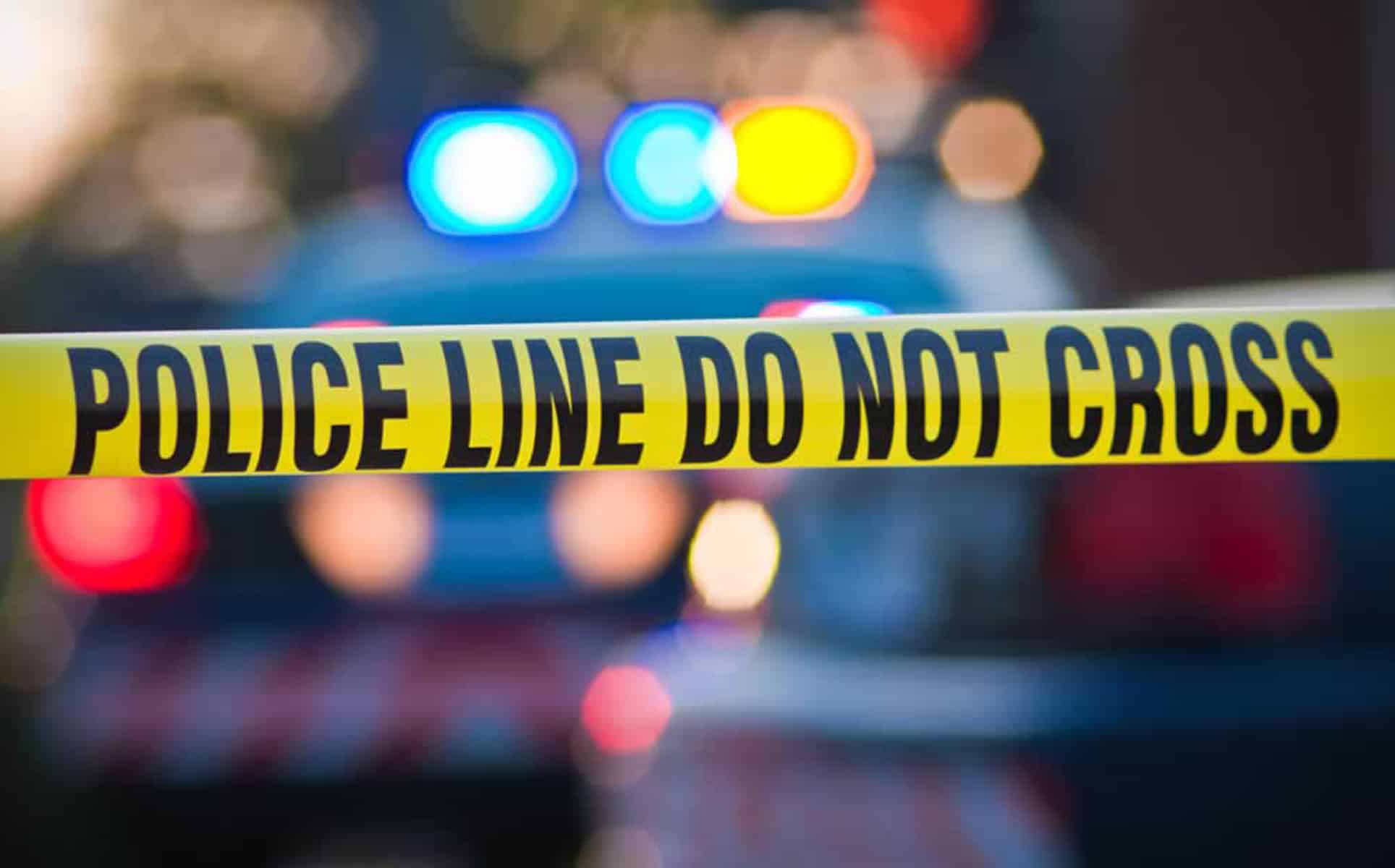 The Wicomico County Sheriff’s Office Community Action Team (CAT) conducted an investigation into Kevin Horsey for distributing cocaine on the west side of Salisbury, MD. As a result of the drug investigation, CAT was able to obtain search warrants for 5 residences, the person of Horsey, and a vehicle belonging to Horsey.

On April 1, 2022, surveillance was established on Horsey as he traveled from his residence towards the west side of Salisbury, MD.  A search warrant was then served on Horsey and his vehicle in the area of East Road and Morris Street. The Sheriff’s Office Emergency Response Team (SERT), the Salisbury Police Department Tactical Team, and the Worcester County Special Tactical Armed Response Team (STAR) served the search warrants at the 5 locations.

As a result of the investigation, 95.04 grams of cocaine, 30.91 grams of marijuana, numerous digital scales, 9 Adderall pills, 2 oxycodone pills, 4 Lorazepam pills, packaging material, $3,457.00 in US Currency, and paraphernalia indicative of CDS distribution and usage was seized.

On August 1, 2022 the case was presented to the Wicomico County Grand Jury and the Grand Jury returned criminal indictments for Horsey, Dozier, Fowler, Sheppard, and Addison.  All five subjects were taken into custody on arrest warrants and released to the Wicomico County Detention Center. Horsey, Dozier, and Sheppard are currently held without bond.  Addison and Fowler were released on their own recognize.

On August 8, 2022 an additional search and seizure warrant was executed on a residence in the 900 block of Powhatan Blvd that resulted in the recovery of additional cocaine and a digital scale.

The Governor’s Office of Crime Control and Prevention assisted in the funding of this project. All points of view in this document are those of the author and do not necessarily represent the official position of any Maryland State office or agency.