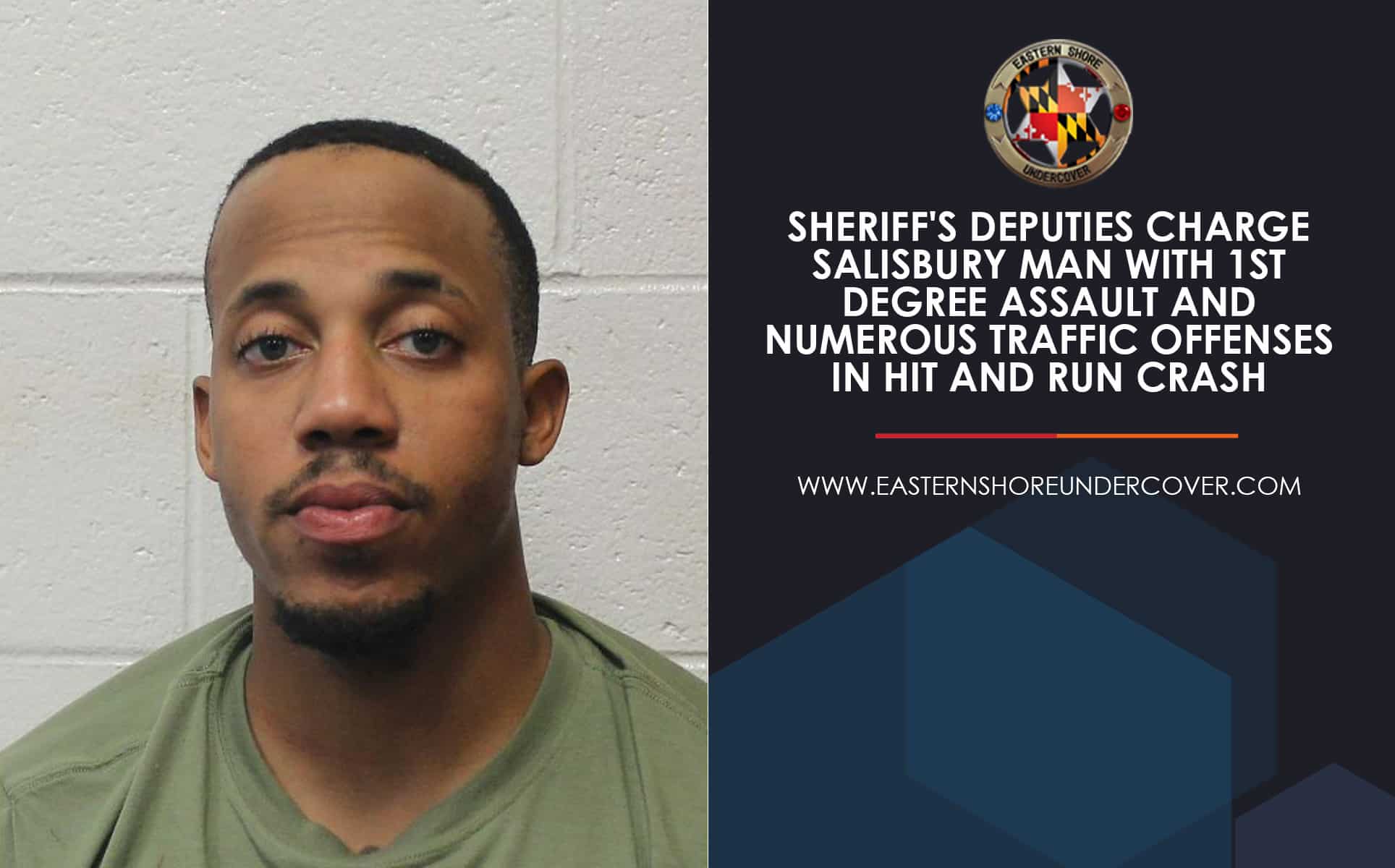 Wicomico County Sheriff’s Office arrested a Salisbury man on Thursday morning after he hit a parked car and fled the scene.

Deputies from the Wicomico County Sheriff’s Office responded to May Drive at around 1:00 a.m. after receiving a call of a motor vehicle crash. A vehicle, operated by 27-year old Dionte Polk, struck a Ford Mustang and then Polk attempted to flee the scene on foot.

The victim got into a fight with Polk attempting to prevent him from leaving the scene of the crash. Polk then pulled a knife from his waistband and was able to get away from the victim.

Polk was able to get away for a short period of time, however a K-9 track led deputies to where Polk was hiding. Polk was subsequently arrested and charged with first degree assault, reckless endangerment, driving while suspended, failure to remain at the scene of an accident, and other traffic charges.

Polk was held without bond.

Maryland’s Minimum Wage has Increased for 2021