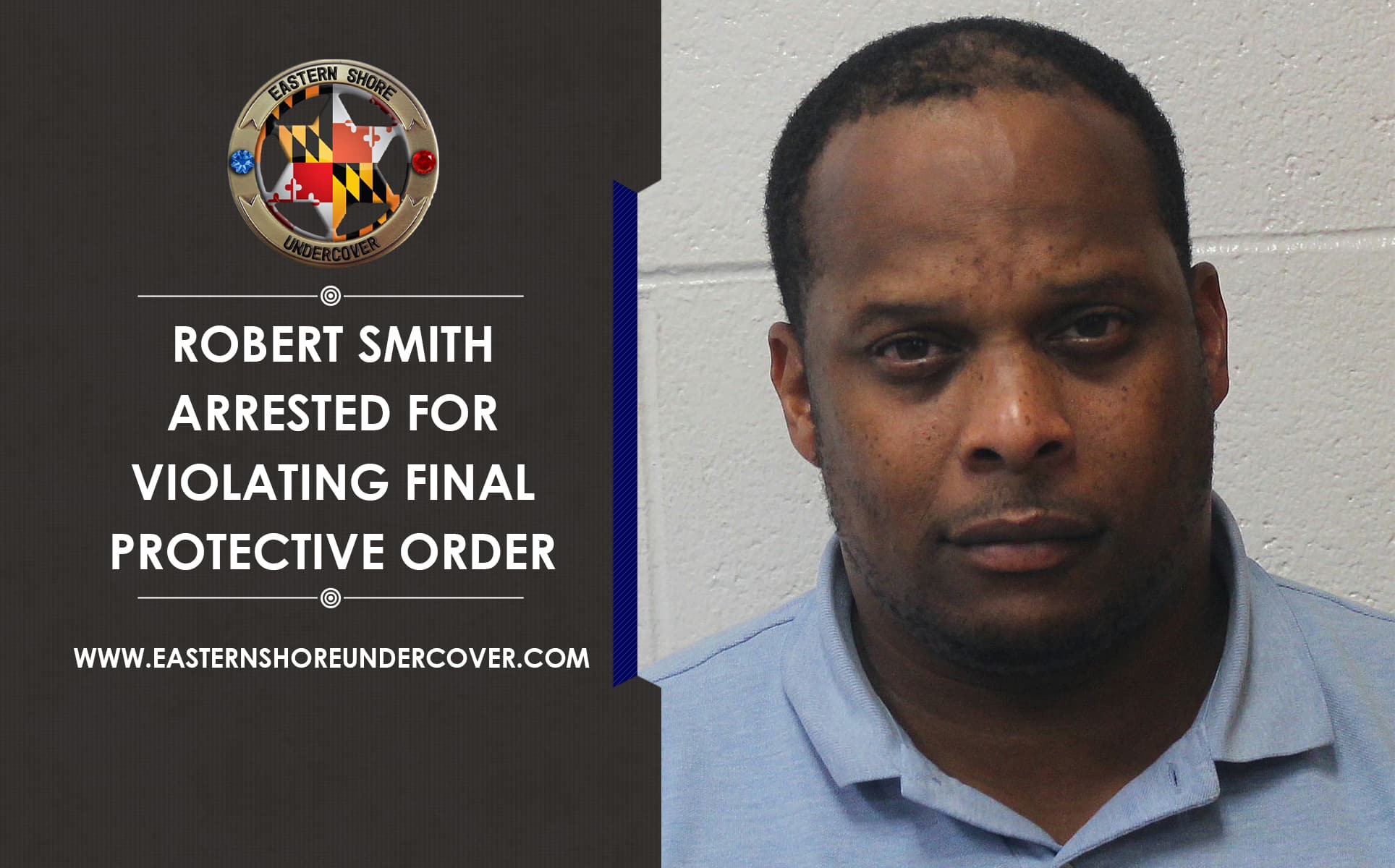 Salisbury, MD – On the afternoon of Tuesday, July 27, 2021, Deputies from the Wicomico County Sheriff’s Office were dispatched to a residence in the 1500 block of Duchess Drive in Salisbury, Maryland for Robert Smith violating of a Final Protective Order.

The caller advised that Robert Smith was at the house, which is a direct violation of the court order issued by the District Court of Maryland in Wicomico County.

In the court order, issued on March 23, 2021, Smith was ordered to not have any contact and shall not enter the residence of the petitioner.

Wicomico County Sheriff’s Deputies arrived at the location to find Mr. Smith in the house.

Deputies confirmed that the order had been served, and it ordered that Mr. Smith shall not enter the residence.

Mr. Smith was initially taken to Central Booking, where he was processed and taken before a Maryland District Court Commissioner.

During the appearance in front of the Maryland District Court Commissioners, Mr. Smith was released on his own personal recognizance.

Mr. Smith has an initial court date of September 10, 2021 for these charges.