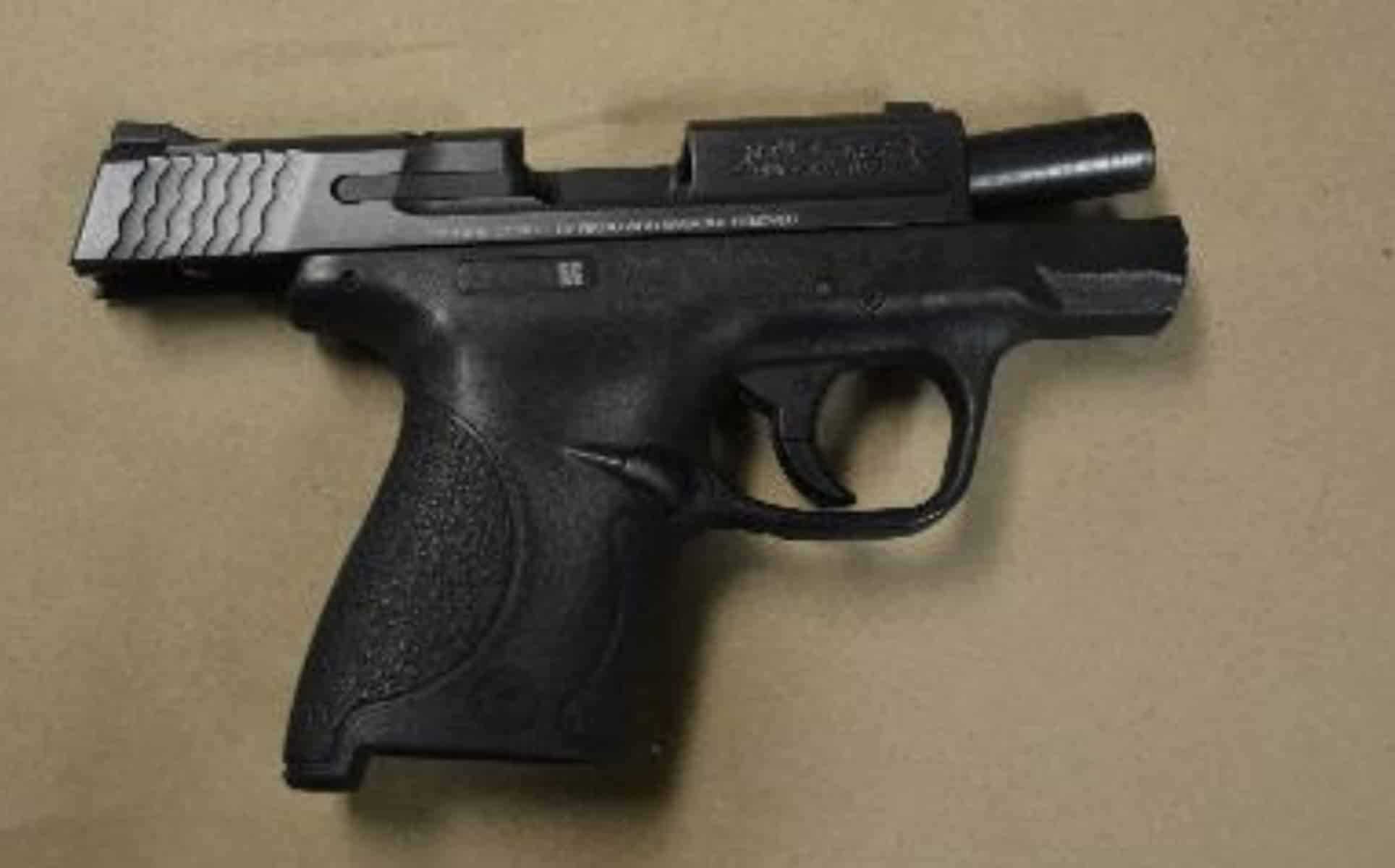 Salisbury, MD – Salisbury Police have made two arrests in reference to the Cook Out Parking Lot Shooting that took place this past weekend.

On September 4, 2022, at approximately 3:03 AM, officers from the Salisbury Police Department responded to Cook Out Parking Lot, located at 1115 S. Salisbury Boulevard in Salisbury, Maryland, for reports of shots fired.

Officers were also dispatched to Tidal Health Peninsula Regional for a victim who had allegedly been shot. The investigation conducted by Salisbury Police officers and detectives revealed that a motor vehicle collision between two vehicles occurred in the Cook Out parking lot.

An argument then ensued between parties in both vehicles. The confrontation allegedly became physical when 27-year-old Ryshawn McCloud struck a 20-year-old male victim with a closed fist.

Shortly thereafter, an unidentified male subject, who had been traveling in the vehicle with Mr. McCloud, displayed a handgun and proceeded to shoot in the direction of the victim multiple times.

Mr. McCloud and the unidentified subject then fled from the scene in Mr. McCloud’s vehicle headed northbound on S. Salisbury Boulevard. The victim was transported to Tidal Health Peninsula Regional, in Salisbury, Maryland, where he was treated for multiple gunshot wounds to his torso.

The victim’s injuries were considered life-threatening; however, his condition is now stable.

On the morning of September 4, 2022, Mr. McCloud responded to the Salisbury Police Department. Mr. McCloud was placed under arrest and later transported to the Wicomico County Detention Center to be seen by a District Court Commissioner.

Through the course of the investigation, detectives were able to identify 28-year-old Dominic Moore as the shooting suspect in this incident. An application for charges was presented to the District Court Commissioner’s Office wherein an arrest warrant was issued for Mr. Moore.

Additionally, an application for a search and seizure warrant for Mr. Moore’s residence, located within 12000 block of Camellia Drive in Silver Spring, MD, was presented to and ultimately signed by a judge of the District Court for the State of Maryland.

On September 8, 2022, at approximately 1:00 PM, members of the Montgomery County Police Department Fugitive Task Force located Mr. Moore within close proximity of his residence and he was taken into custody without incident.

Mr. Moore remained in the custody of the Montgomery County Police Department to be seen by a District Court Commissioner.

As a result of the search and seizure warrant, items of evidentiary value in connection with the shooting incident were seized. A semi-automatic handgun was among the items located and recovered.

Mr. Moore is prohibited from possessing a regulated firearm.

Information can also be provided anonymously through Crime Solvers at (410) 548-1776.