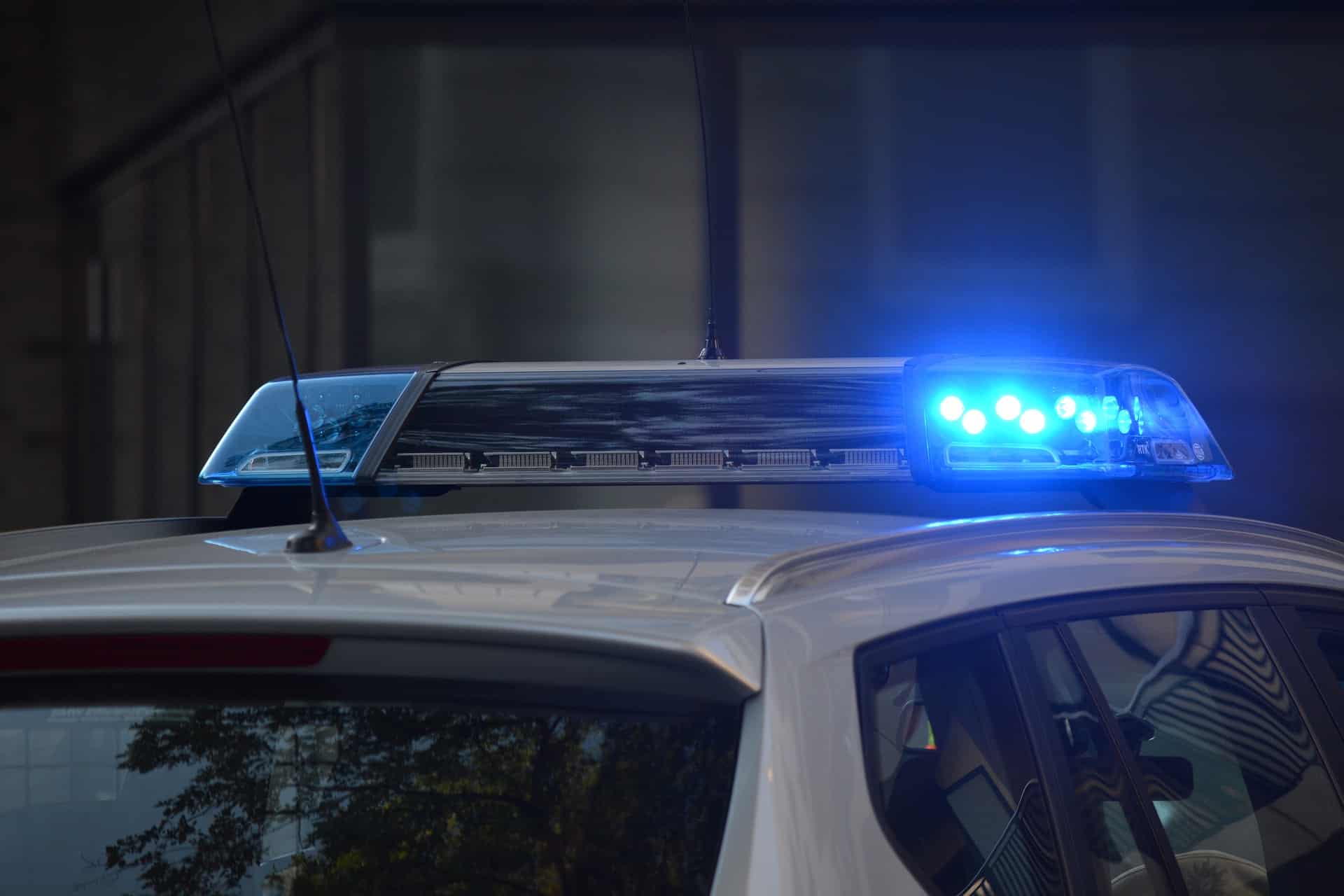 The Ocean City Police Department responded to a motor vehicle crash in the area of 100th Street and northbound Coastal Highway in Ocean City, Maryland at approximately 5:15 p.m.

The victim, Nicholas Ramirez, 32, Deltona, FL, was flown by Trooper 4 to TidalHealth Peninsula Regional Hospital in Salisbury, Maryland, where he succumbed to his injuries.

Officers attempted to initiate a traffic stop on a motorcycle in the area of 67th Street. The motorcycle fled from the officers, refusing to stop, however, the officer did not pursue the motorcycle.

The officer provided a detailed description of the motorcyclist and motorcycle to fellow officers who were working on the Bike Week detail.

The victim, Ramirez, was identified as the motorcyclist who fled from officers.

Northbound traffic on Coastal Highway at 100th Street was reduced to one travel lane for approximately 2 hours.

Visitors in Ocean City, Maryland and across the Delmarva are reminded to use extra caution this week, as Delmarva Bike Week is upon us with thousands of motorcycles converging on the Eastern Shore of Maryland.