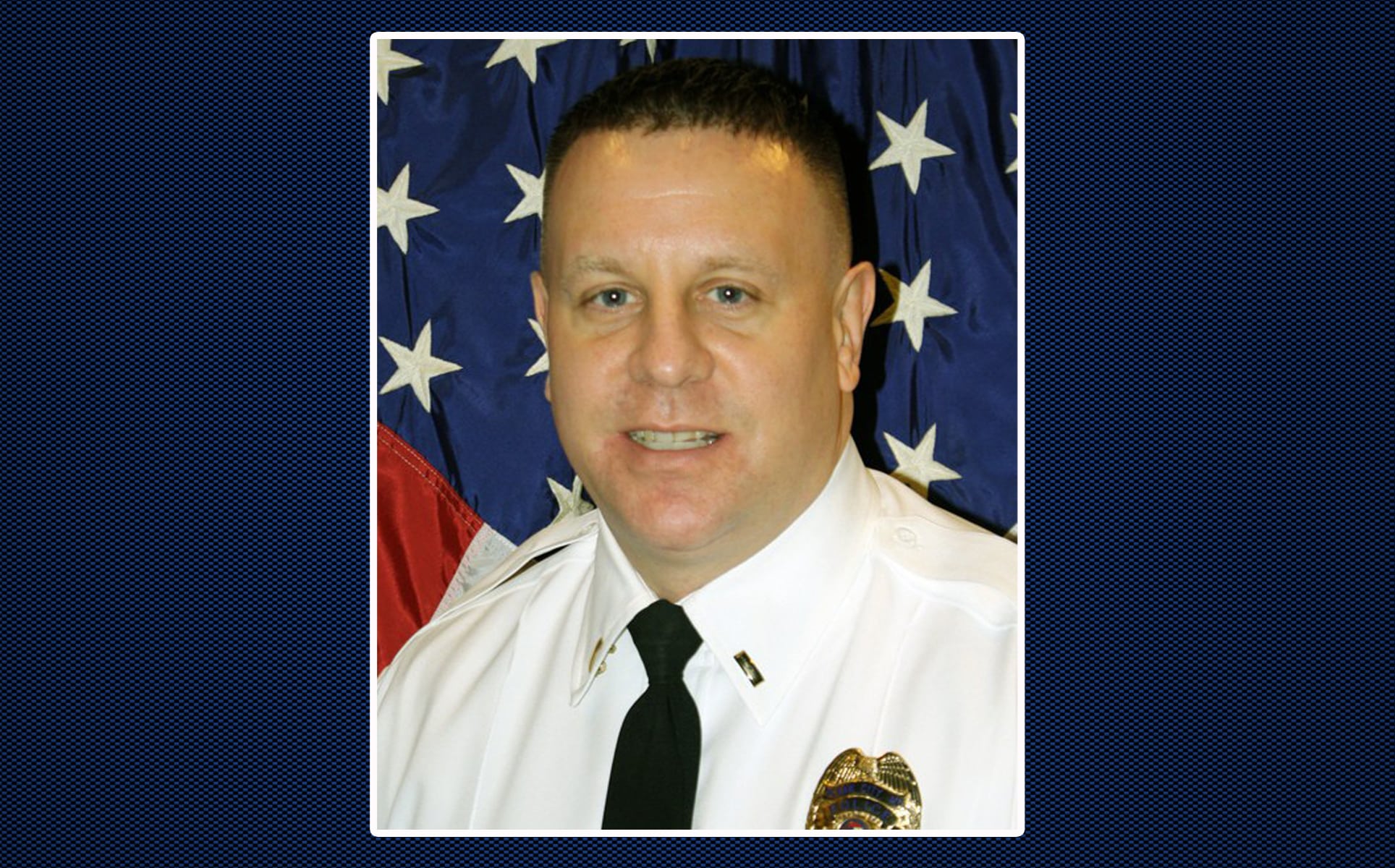 Ocean City, MD – After 31 years of dedicated service to the citizens of Ocean City, Captain Raymond Austin Retires on July 31, 2022, from the Ocean City Police Department (OCPD). Captain Austin began his career with the OCPD as a seasonal officer in 1991 and then was hired as a full-time police officer in 1994.

Captain Austin is currently the Criminal Investigation Division Commander, which is responsible for the management of the Major Crimes Investigation Section, Narcotics/Vice Section, Special Enforcement Unit, Intelligence Unit, and the Forensic Services Unit. During his tenure, he has served as the Patrol Division Assistant Commander as a Lieutenant, Criminal Investigation Division Assistant Commander as a Lieutenant, a Patrol Sergeant, and a Sergeant assigned to Narcotics/Vice.

Captain Austin received a tremendous amount of training throughout his career. Most notably, in 2013, he graduated from the 254th Session of the Federal Bureau of Investigation (FBI) National Academy, an elite law enforcement leadership academy. He dedicated 20 years of his service as a member and eventually the commander of the Crisis Negotiation Team. Captain Austin was certified as a traffic collision reconstructionist and a police instructor during his tenure.

Captain Austin initiated and supervised a two-year undercover taxi operation. This was a covert drug distribution investigation that culminated in grand jury indictments for 34 suspects, resulting in 119 total counts including 91 drug distribution charges, and 28 conspiracy to distribute drug charges. Another noteworthy accomplishment during his career was serving as a police officer/witness in a case that established Maryland case law about extra-jurisdictional authority and fresh pursuit in 2002.

“It has been my distinct honor to serve alongside Captain Austin. Captain Austin has demonstrated true leadership abilities. In his role, whether colleague, manager or mentor Ray always gives 110%. By his efforts, the OCPD has benefited greatly in its quest to serve the community in the greatest way possible” commented Chief Ross Buzzuro. “We ‘salute’ him and wish him the very best in all future endeavors”.

After his retirement, Captain Austin plans to enjoy some time off and attend law school. Captain Austin will be returning to the Ocean City Police Department as a Reserve Police Officer as well.

“To all my current and previous co-workers, it has been an honor to serve with you. The respected trusted, and cooperative relationships established throughout the years with not only Police Department employees, but with all Town employees will not be forgotten. To the Mayor and City Council, thank you for your continued support of Law Enforcement/Public Safety and for providing me the opportunity for such a successful career with the Town of Ocean City/Ocean City Police Department”.