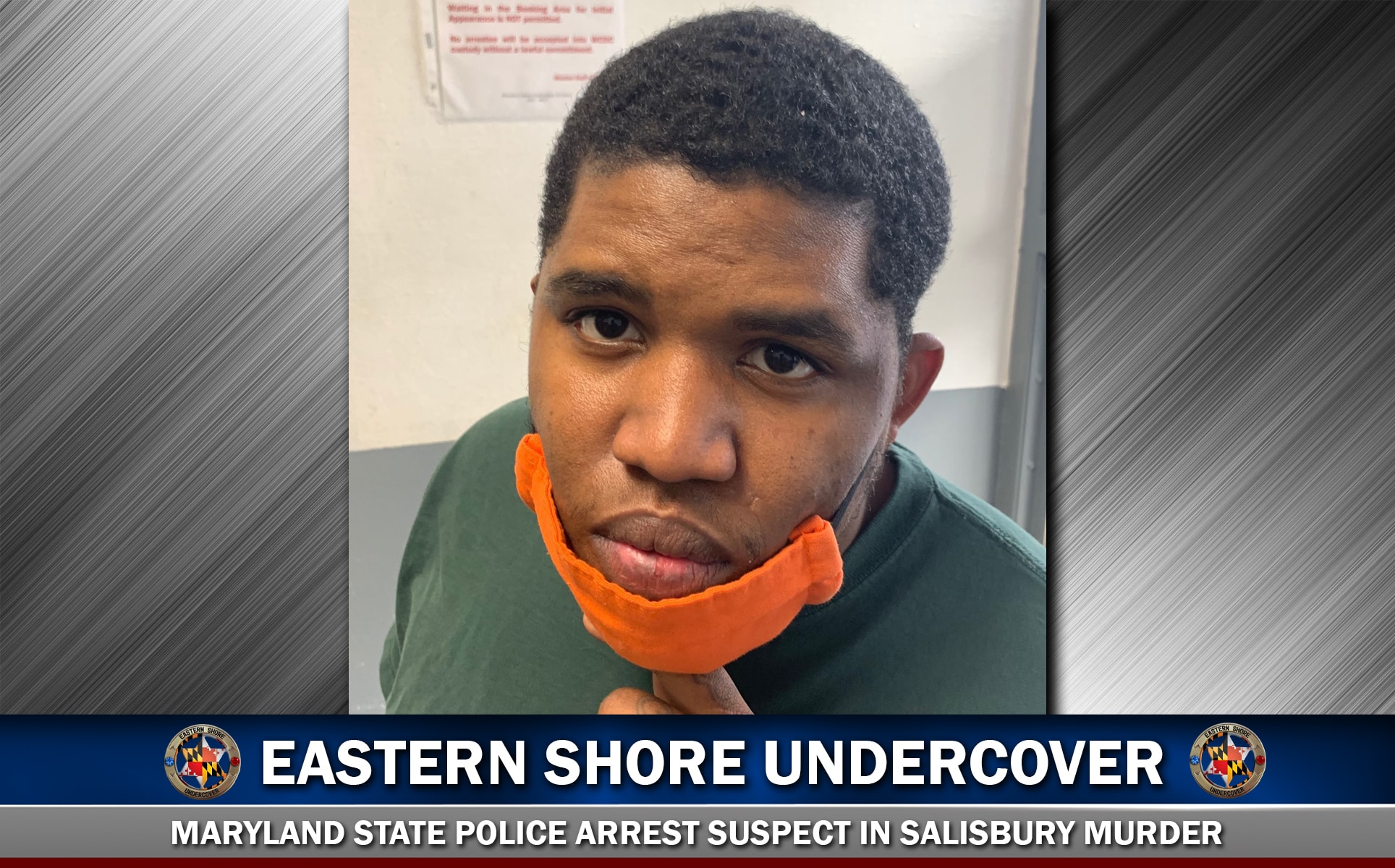 SALISBURY, MD BREAKING NEWS: Maryland State Police arrested a man today, who is the suspect in the Salisbury Murder, which stemmed from the fatal shooting of a man found Friday night in Salisbury, Maryland.

The suspect, who was identified as Levonte Javar Martin, 28-year of age, of Crisfield, Maryland, is charged with first-degree and second-degree murder. He was taken before the Wicomico County District Court Commissioner, where he was denied bond.

The deceased has been identified as Devonta Fagans, 26, of Salisbury, Maryland. Investigators say Fagans was found with apparent gunshot wounds at an apartment complex in the 500 block of Emory Court in Salisbury, Maryland around 10 p.m. Friday night.

Fagans was located when officers from the Salisbury Police Department responded there for a reported shooting. Fagans was transported to TidalHealth Hospital in Salisbury, where he died Saturday morning. His body was taken to the Office of the Chief Medical Examiner in Baltimore for an autopsy.

The Salisbury Police Department requested the Maryland State Police Homicide Unit assume the investigation. According to a preliminary investigation, witnesses reported hearing shots fired outside of a residence on Emory Court, where Fagans was located in a parking lot.

Maryland State Police Homicide Unit investigators, along with the members of the Salisbury Police Department and Wicomico County State’s Attorney’s Office are conducting the criminal investigation.

Anyone with additional information on this Salisbury Murder is asked to contact the Maryland State Police Homicide Unit at (443)480-6818. The Salisbury Murder case remains under investigation.