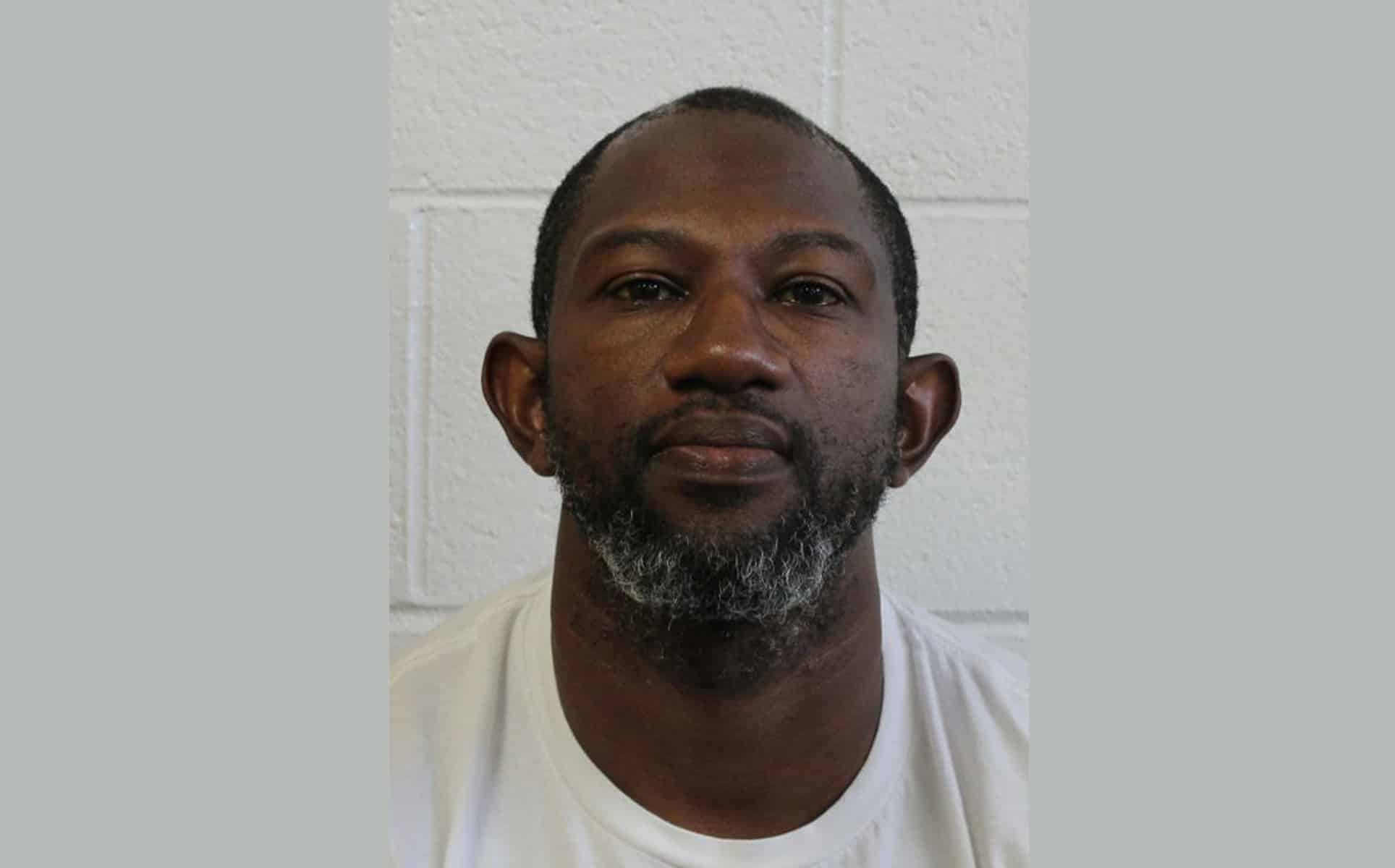 Wicomico County, MD – On September 3, 2022, Kennell Rounds, age 44 of Mardela Springs, Maryland, pleaded guilty to one (1) count of possession of a large amount of cocaine and one (1) count of a common nuisance.

The Honorable S. James Sarbanes, Administrative Judge for the Circuit Court for Wicomico County, accepted the plea and subsequently sentenced rounds to ten (10) years of incarceration with all but five (5) years, which is a mandatory minimum sentence with limited possibilities of parole, being suspended.

On May 20, 2021, investigators from the Drug Enforcement Administration (DEA), Wicomico County Sheriff’s Office (WCSO), the Maryland State Police, and the Salisbury City Police Department received information of a large amount of cocaine being transported and stored at a residence in the 9500 block of Athol Road.

Through investigation, this residence was identified as the residence of Kennell Rounds. Investigators also identified a co-conspirator and members of the Wicomico County Sheriff’s Office Community Action Team (CAT) conducted a traffic stop of the co-conspirator’s vehicle.

A subsequent K-9 scan and search of the vehicle revealed approximately two (2) kilograms of cocaine. Round’s residence was secured, and a Search and Seizure Warrant was signed for the residence.