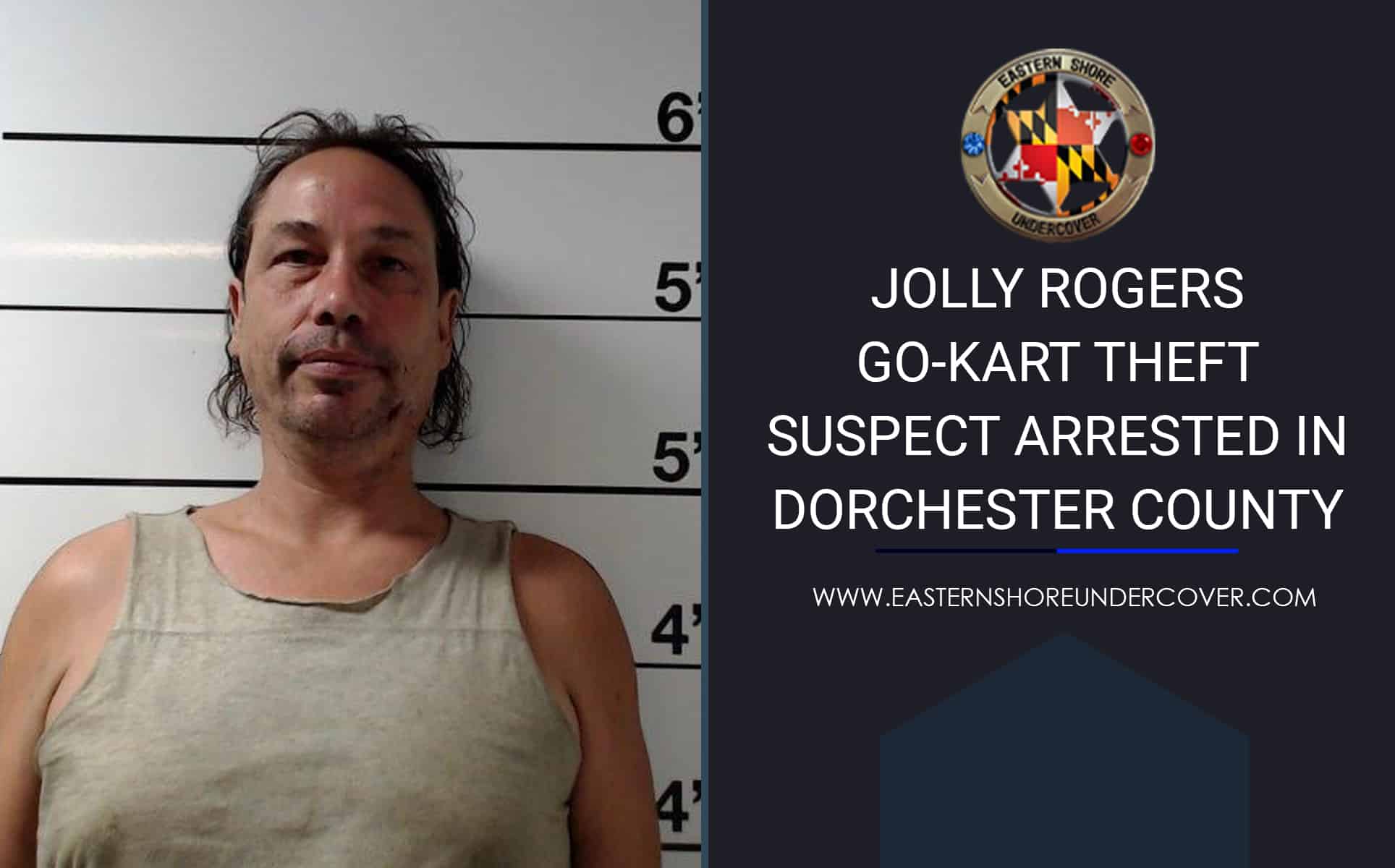 A man wanted in Ocean City, Maryland for a go-kart theft from Jolly Rogers Amusement Park, was arrested on Monday, September 6, 2021, in Dorchester County, Maryland.

On Monday, September 6, 2021, a Deputy from the Dorchester County Sheriff’s Office came in contact with and arrested 53-year old David Ray Manuel, of Dorchester Avenue in Hurlock, Md.

David Manuel was held on a $5,000.00 Bond for the go-kart theft. It was also learned that Manuel was wanted in Virginia and he is being held awaiting extradition.