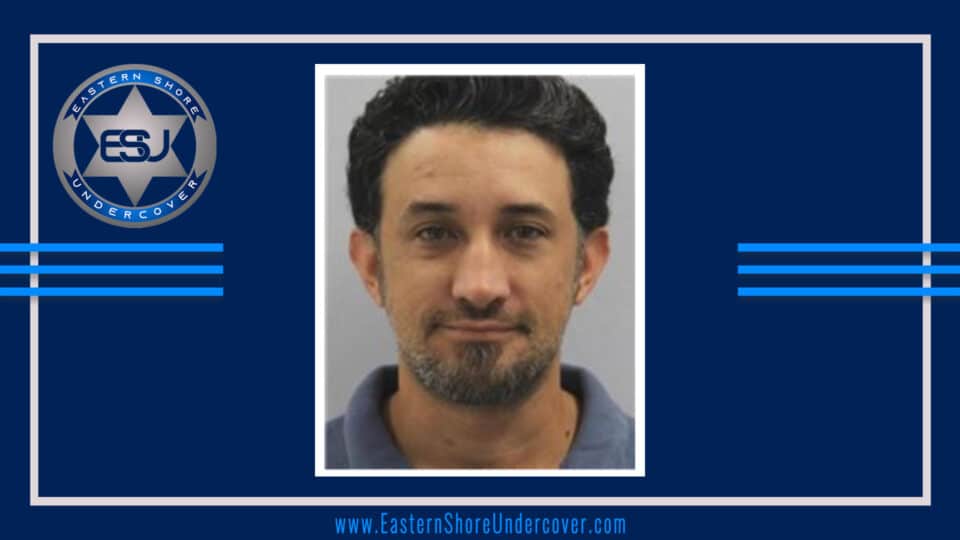 The accused is identified as John Kearns, 43, of Eden, Maryland. Kearns is charged with numerous counts of possession of child pornography. Kearns was transported to the Wicomico County Detention Center, where he was released on bond after an initial court appearance.

In May 2022, investigators with the Maryland State Police Criminal Enforcement Division Eastern Region received a tip from the National Center for Missing and Exploited Children related to the downloading and possession of child pornography from a social media platform. Investigators linked the account to Kearns through their investigation and recovered several hundred images of child pornography.

During the first week of November 2022, investigators obtained an arrest warrant for John Kearns. He was located by the Maryland State Police Apprehension Team members at his residence today and was arrested without incident.

Through the investigation, police learned that Kearns volunteers as a coach for youth sports. Although police have not found any indications that there are children directly involved with the crime committed, parents or guardians are urged to contact police at Princess Anne Barrack at 443-260-3700 if they learn their child has been a victim.