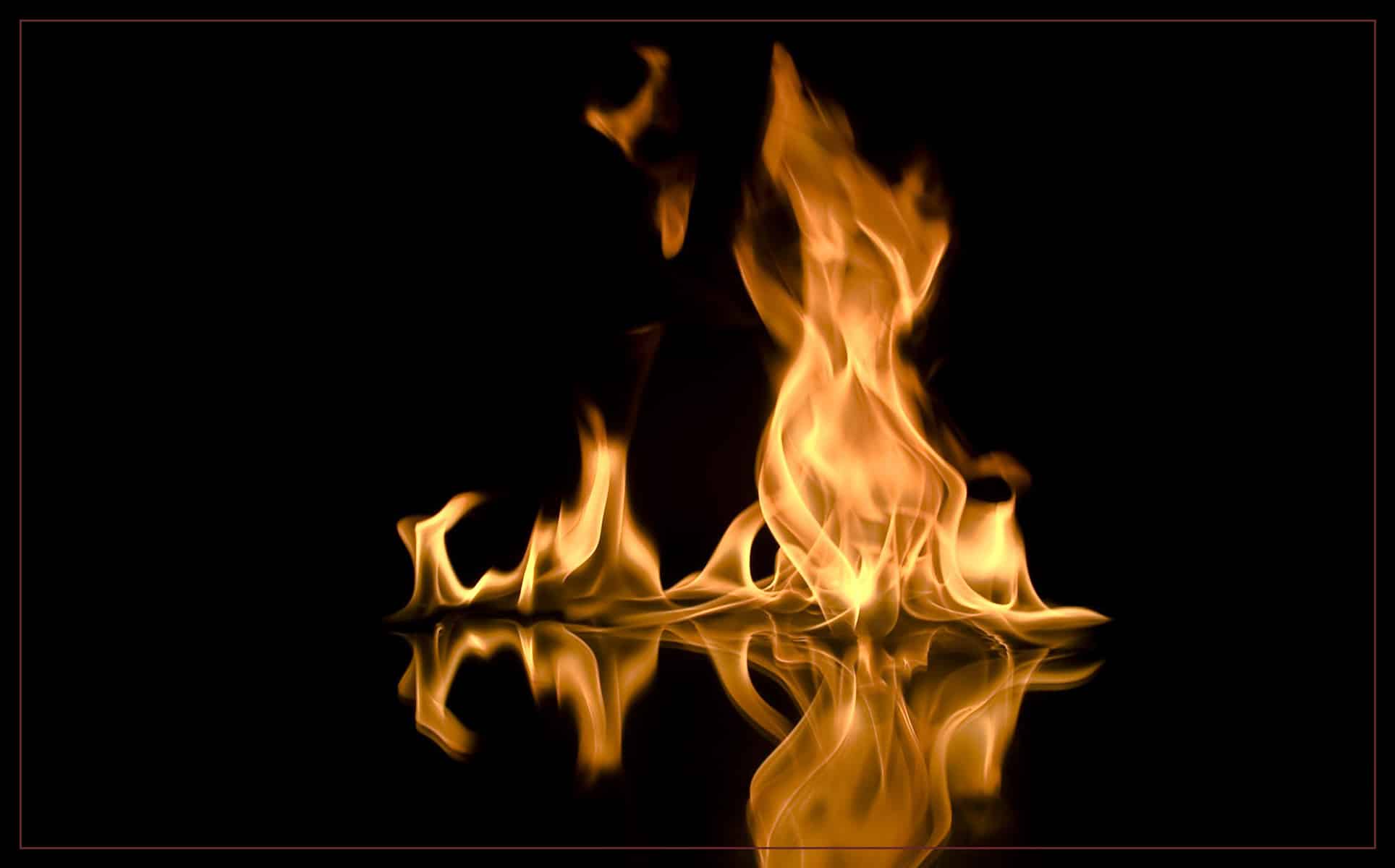 The arson was committed on June 22, 2021, from a house fire at Harbor Road in West Ocean City, Maryland.

The Worcester County Fire Marshal’s Office determined a fire near the commercial harbor that destroyed a home, and a boathouse, damaged three other homes, and sent two firefighters to the hospital, was intentionally set.

Following a trial presided by the Honorable Judge Beau Oglesby, the jury returned “guilty on all counts” after about an hour of deliberation.

John Edward Cropper with a long history of arson in the Ocean City area dating back to 1986 will have a pre-trial sentencing investigation and psychological evaluation performed before determining the amount of time he will spend incarcerated.