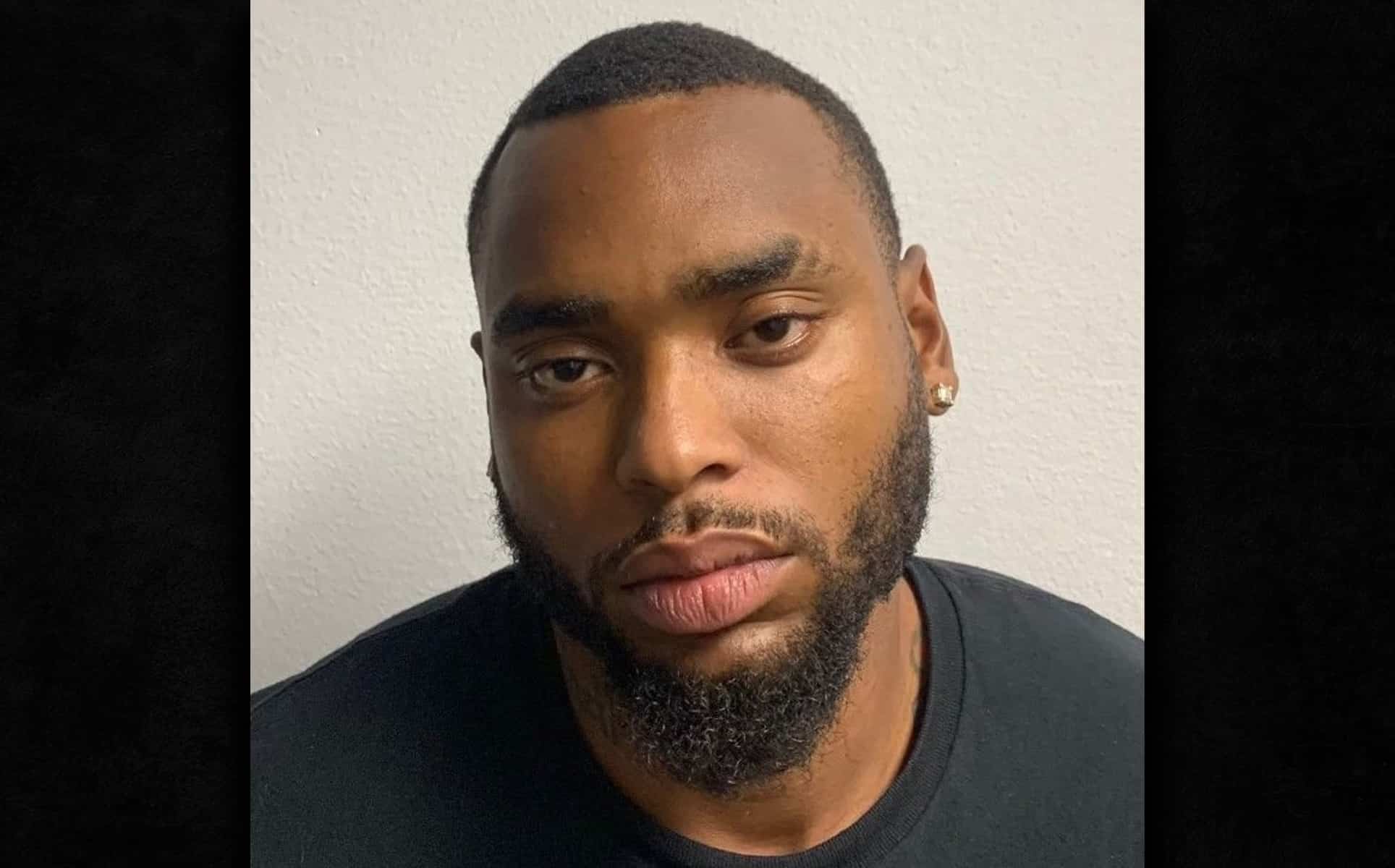 Salisbury, MD – The Salisbury Police Department has arrested Jodecii Purnell and charged him with Drug and Firearms offenses after he fled from a traffic stop in Salisbury, Maryland.

On June 3, 2022, at approximately 1:32 in the afternoon, an officer from the Salisbury Police Department was conducting a patrol in the area of W. Salisbury Parkway and Nanticoke Road when he observed a vehicle traveling through the area commit multiple traffic infractions.

The officer conducted a traffic stop on the vehicle and the vehicle pulled into the parking lot of McDonald’s, 1205 Parsons Road. Upon coming to a stop, the driver, identified as 29-year-old Jodecii Purnell, immediately exited the vehicle and fled on foot. Mr. Purnell was shortly thereafter taken into custody within the 1100 block of Pemberton Drive without incident.

After Mr. Purnell’s arrest, a search of his belongings revealed a loaded, semi-automatic handgun as well as amounts of suspected fentanyl, cocaine, marijuana, and methylenedioxymethamphetamine (MDMA) in quantities indicative of possession with intent to distribute. A review of Mr. Purnell’s records revealed he is prohibited from possessing a regulated firearm.

Mr. Purnell was placed under arrest and transported to the Salisbury Police Department. He was then later released to the Wicomico County Detention Center for an initial appearance before a District Court Commissioner.