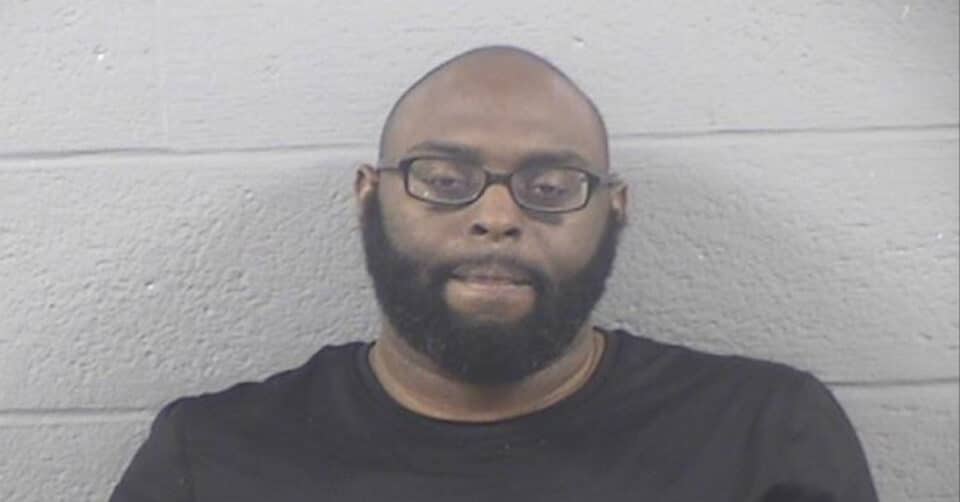 Accomack County, VA – A West Palm Beach, Florida resident, Javoski Barnes, has been arrested and charged following a high-speed pursuit that started in Virginia and ended in Maryland.

The vehicle failed to stop and began to elude the law enforcement officers at a high rate of speed. The pursuit continued northbound on Lankford Highway, and during portions of the pursuit, the vehicle began traveling northbound in the southbound lane.

The vehicle drove through a field until it reached Lankford Highway, continuing northbound. As the pursuit approached Nassawadox, the vehicle was observed aggressively passing cars on the shoulder of the road at speeds of 120 mph.

At 4:51 p.m., deputies stopped the vehicle on Dunns Swamp Road. The driver failed to comply with commands to show his hands and exit the vehicle.

The driver, Javoski Daniel Barnes, 38, of West Palm Beach, Florida, was released from Riverside Shore Memorial Hospital that evening and transported to the Accomack County Sheriff’s Office. Barnes was charged with two felony counts of Possession with the Intent to Distribute (PWID) a Schedule I or II Drug, felony Possession of a Schedule 2 Drug, felony Eluding and a misdemeanor count of driving without a license.

Barnes is currently incarcerated in the Accomack County Jail with bail denied. Northampton County Sheriff’s Office has obtained warrants for Felony Eluding, Reckless Driving, Driving without an Operator’s License, and Destruction of Property.