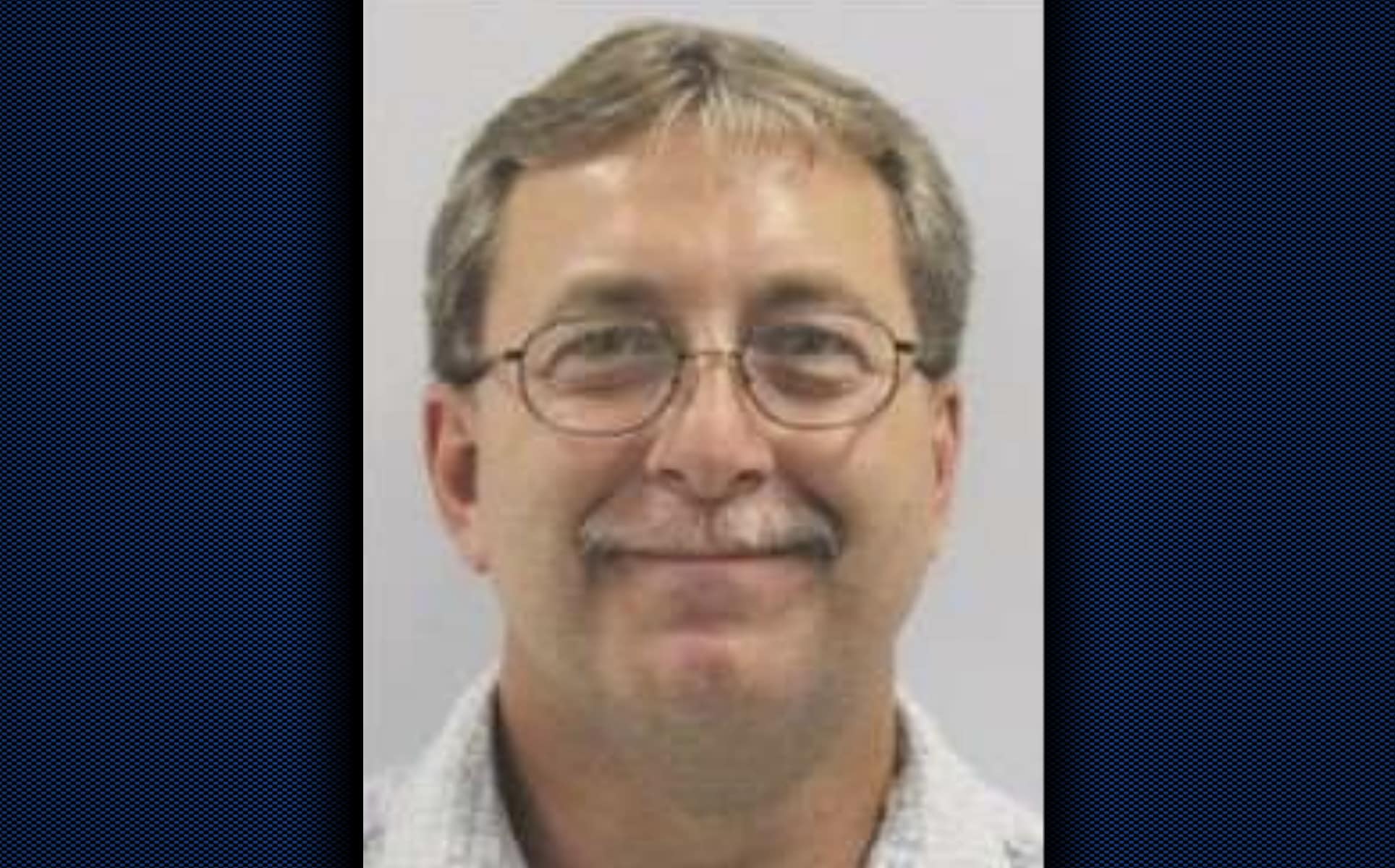 On October 17, 2020, Maryland State Police were dispatched to an address on Cornstack Road in Marion Station for multiple gunshot victims. When they arrived, they discovered three people with gunshot wounds.

LaGina Robellard died as a result of her gunshot wounds just inside the front entrance to the residence.

Investigation revealed James Robellard had traveled from his home in Hebron, Maryland that evening, shot his estranged wife eight times, reloaded a separate magazine in his gun and shot multiple times at Corey Glover, striking him twice.

After being shot once in the leg, Glover shot James Robellard in his abdomen with a shotgun before Glover was shot again by Robellard in the shoulder area.

Glover retreated to his bathroom and locked himself inside until police and EMS arrived.

When police arrived, James Robellard was found lying on a couch inside the residence holding a pillow over his shotgun wound and his handgun was found close to him.

State’s Attorney Wess Garner prosecuted the case with the assistance of Assistant State’s Attorney Megan Tawes. Garner commended ASA Megan Tawes and the Maryland State Police Homicide Unit, specifically Sergeant Scott Sears, for their exceptional work in the investigation and assistance in the prosecution of this case.