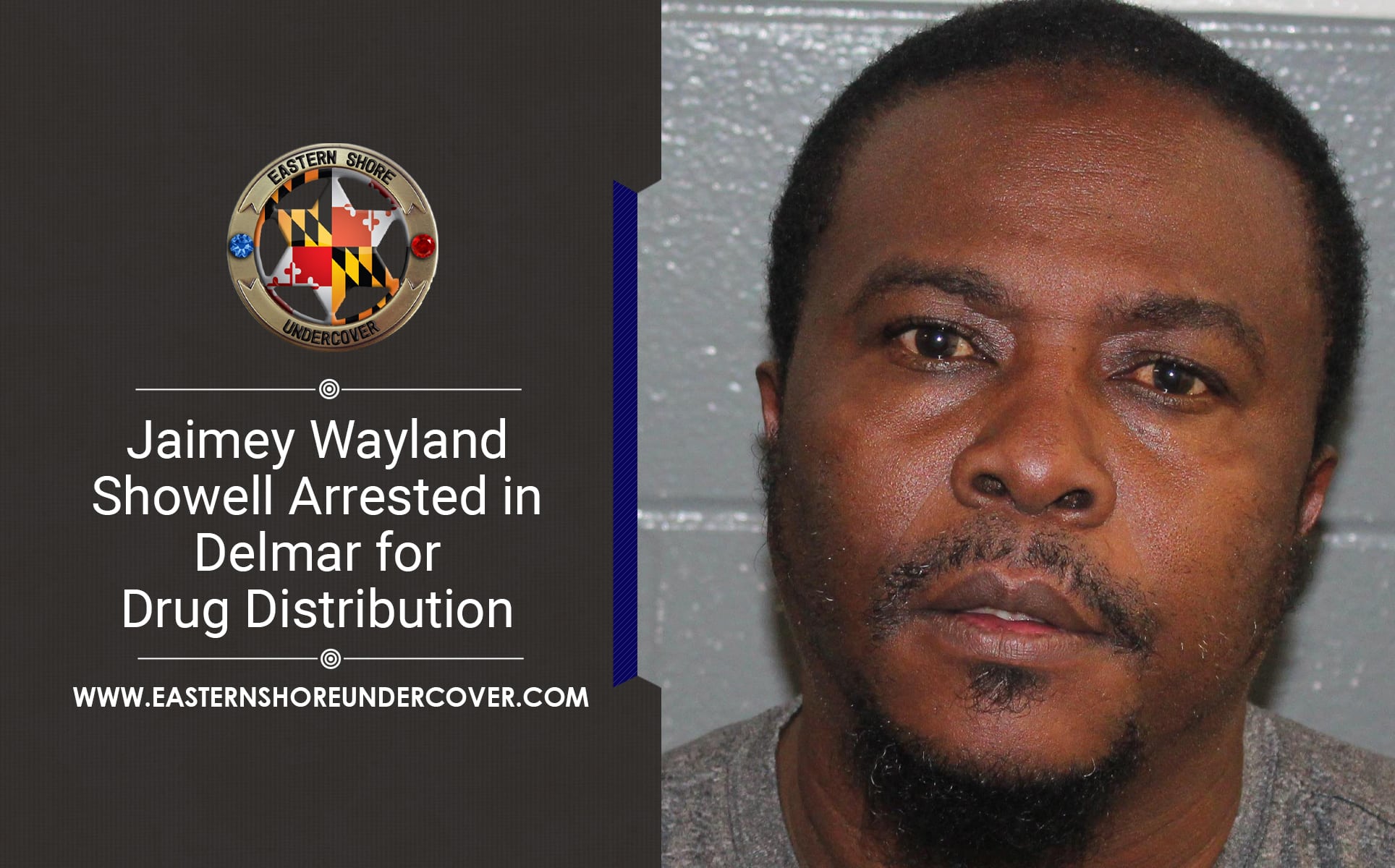 During the course of the investigation, CAT seized 82.98 grams of cocaine and 5 oxycodone pills. As a result, on May 19, 2021, a traffic stop was conducted on Showell as he traveled on Rt. 13 into Salisbury, MD.

Throughout the entire investigation, including Showell’s arrest, a total of 166.26 grams of cocaine was seized. As a result of the investigation, a search warrant was executed on a residence in Laurel, DE, pending additional charges.

On 08/16/2021, a Wicomico County Grand Jury indicted Showell on numerous drug-related charges, including 5 counts of distribution of a narcotic, 4 counts of CDS import into the State, and other CDS-related charges.

On Monday, September 13, 2021, Showell was arrested in Laurel, DE, for the outstanding indictment, refused extradition to Maryland, and was released on bail after being charged with being a fugitive.

The Wicomico County State’s Attorney’s Office is in the process of extraditing Showell to Maryland.

The Wicomico County Narcotics Task Force, the Delaware State Police, and the Delmar Police Department assisted with the investigation.