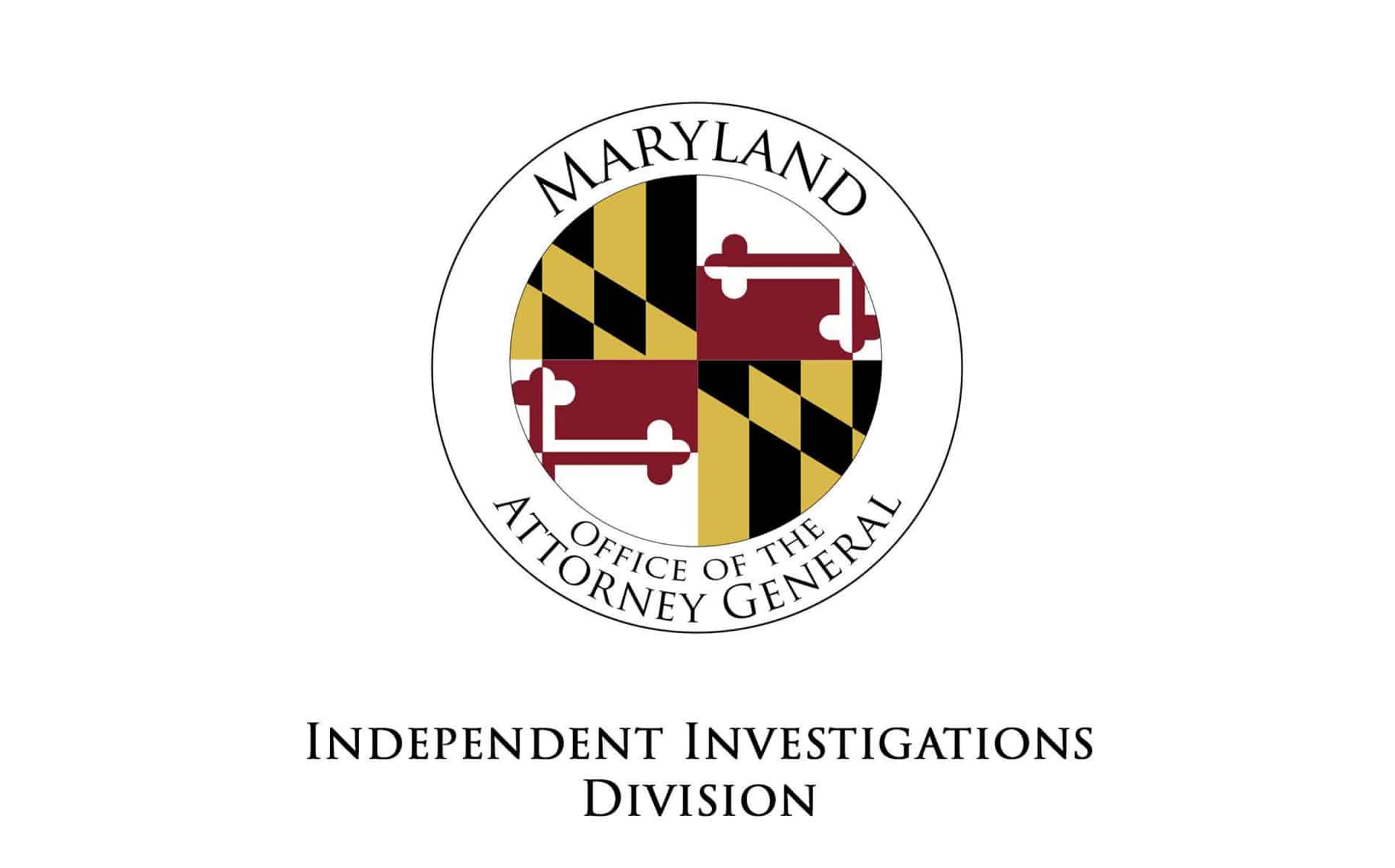 Somerset County, MD – The Independent Investigations Division (IID) of the Office of Attorney General has officially released its investigative report of the April 25, 2022, fatal officer-involved shooting in Somerset County.

On April 25, 2022, shortly before noon, the Somerset County Sheriff’s Office (SCSO) responded to a 911 call from a convenience store in Westover, Maryland. The caller reported that a man, later identified as William Robert Brink, had pointed a handgun at him and demanded money before fleeing the area.

Mr. Brink then fled toward a nearby field, near the intersection of US 13 and Perry Road in Somerset County, Maryland.

Additional officers from the Somerset County Sheriff’s Office, the Maryland State Police (MSP), and the Princess Anne Police Department responded to the area to assist.

He was taken to an area hospital and pronounced dead. No one else was injured.

The investigative report contains detailed investigative findings and analysis of relevant legal issues. The report does not make any recommendations as to whether an officer should or should not be charged.

If the local State’s Attorney declines to prosecute, the IID will release the report, with appropriate redactions for confidentiality, within 30 days of that determination.

A copy of the investigative report can be found in the following link.

A video of the incident can be found in the following link.