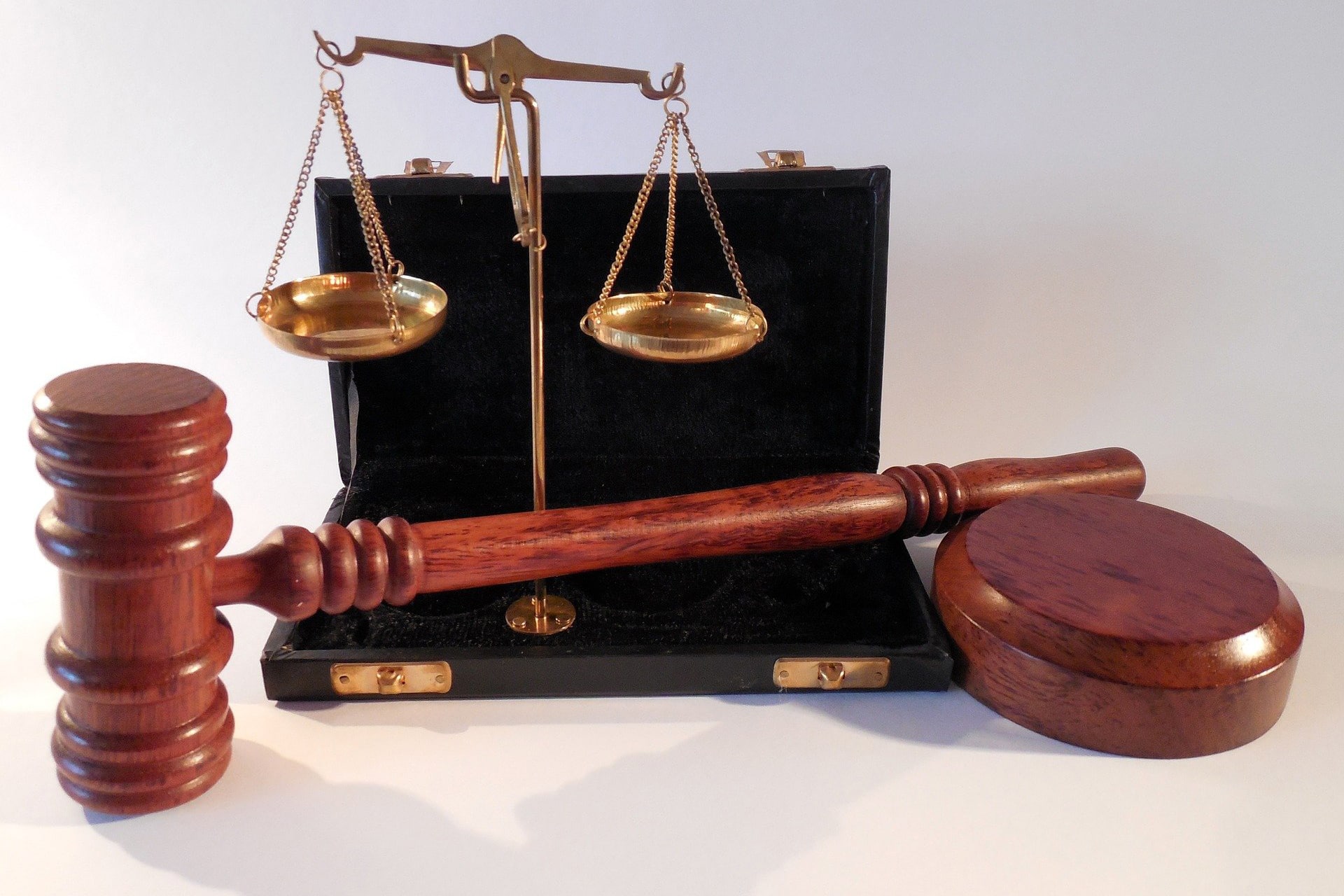 Jeffrey Fleetwood, of Delmar, DE, recently retired from his position as the Town Administrator. During a recent financial audit by an independent auditor for the Town of Berlin, inconsistencies were discovered involving Fleetwood’s leave balances.

Due to the audit findings, the Town of Berlin conducted an internal investigation, revealing suspected fraud.

An independent investigation was then conducted by the Worcester County Bureau of Investigation (WCBI), which resulted in Fleetwood being charged.

Berlin Mayor Zack Tyndall stated in a press release from the Town of Berlin, “As stated in the Town Charter, one of the most important responsibilities of the Mayor is to oversee the management of town resources. As such, over the past two years, we have conducted reviews of existing policies related to financial transparency, controls, and the prevention of waste, fraud, and abuse. We will continue to work collaboratively with the investigating authorities as they move forward with this case,” stated Mayor Zack Tyndall.”