Fatal Motorcycle Crash of Delmar Man Is Being Investigated By DSP 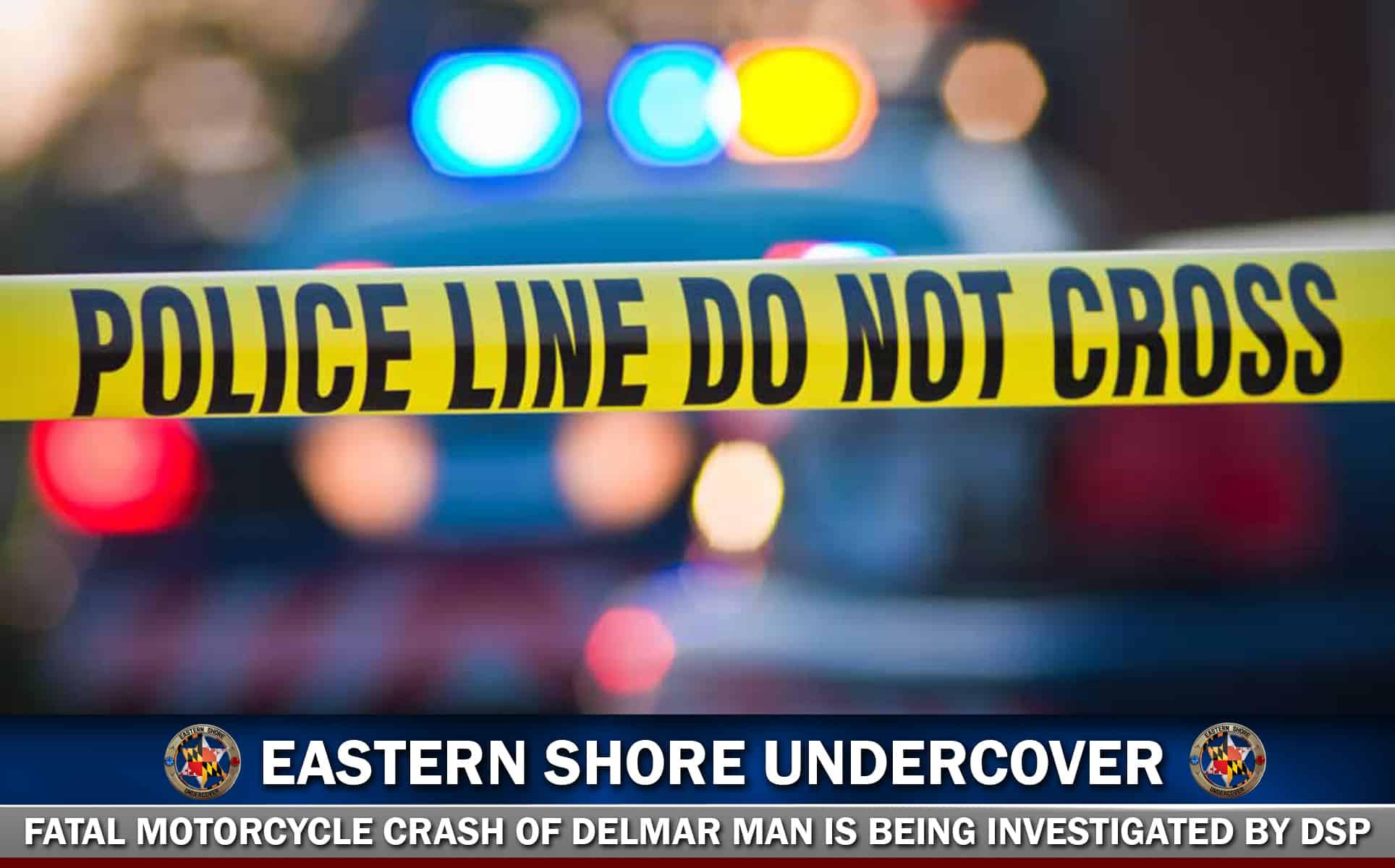 Delmar Breaking News: Delaware State Police are investigating a fatal motorcycle crash that claimed the life of a Delmar man.

On Sunday, March 7, 2021, at approximately 3:20 p.m., a 2018 Suzuki sport-style motorcycle was traveling southbound on Sussex Highway (US 13) approaching the intersection of Allen’s Mill Road, Delmar, MD in the left lane.

At that time, a 2005 Ford Escape was stopped at a posted stop sign on Allen’s Mill Road. The Ford was waiting to cross southbound Sussex Highway and travel north. The Ford moved from the stop sign directly into the path of the Motorcycle and was unable to avoid the collision/crash.

The front of the vehicle struck the left rear of the Suzuki in the left lane. The force of the impact caused the motorcycle operator to be ejected from the motorcycle. The motorcycle immediately caught fire after coming to rest. The Ford Escape came to rest in the merge lane to northbound Sussex Highway.

The 22-year-old male operator of the Suzuki was from Delmar, MD. He was pronounced deceased at the scene. Identification of the victim is pending notification to the next of kin.

The 32-year-old female operator of the Ford Escape was from Milton, DE, and was uninjured.

Anyone with information regarding the collision should contact Cpl/1 Ryan Albert by calling 302-644-5020. Information may also be provided by calling Delaware Crime Stoppers at 1-800-TIP-3333 or via the internet at http://www.delaware.crimestoppersweb.com .

Be sure to follow Eastern Shore Undercover Social Media pages. This incident was covered live on our Facebook page. We are the #1 Faceboook page on the Eastern Shore for engagement. Additionally, our Twitter and Instagram pages are growing daily so make sure you check them out!

Pedestrian Struck and Killed on Rt 13 in Salisbury, MD