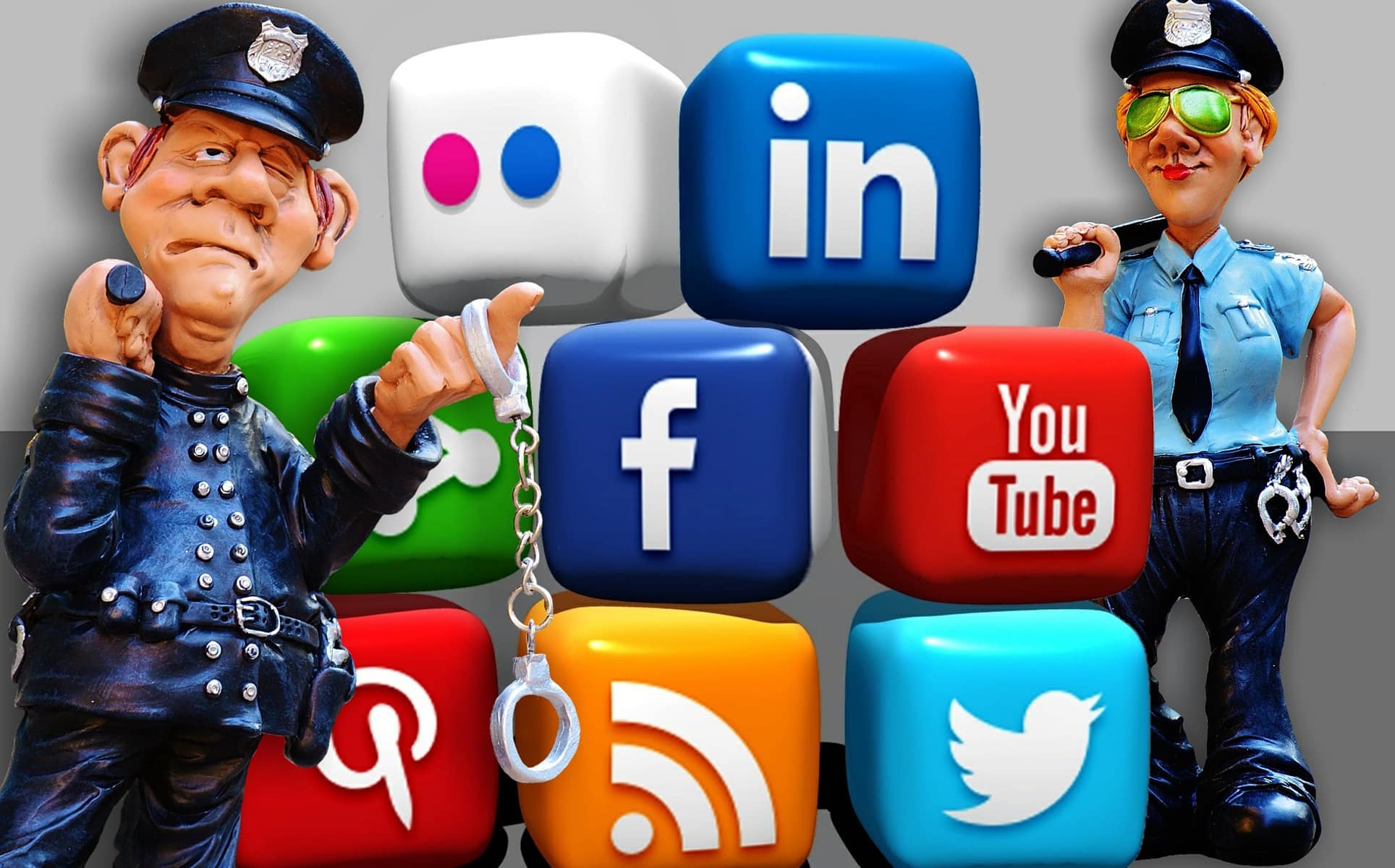 Cops are normal people. They get dressed every day just like you and me and live normal lives. They have families, they are fathers, mothers, brothers, sisters, they are many of our friends and while we like to call them superheroes, unfortunately, they don’t have the superpower of knowing the future. If they did, and they knew that the suspect had killed someone or had a child in the trunk, and maybe even if they were wanted, they would absolutely continue the pursuit, but they don’t have the ability to Monday morning quarterback themselves, so they have to work with what they have, at that time, while the incident is taking place.

That said, think about this…….

What if, that person is simply running because they have a suspended license or maybe even no license at all? A very minor traffic violation but they decided they aren’t going to get charged today.

And what if that suspect is driving at 100 MPH and strikes a family, who were minding their own business, not involved in the incident, and simply enjoying the day on the beautiful Delmarva?

The first thing that would be said, by many of the same people that are questioning these officers reasoning for ending the pursuit, would be “they shouldn’t have chased” or “those chases are so dangerous” or “a family lost their lives because of a stupid chase”. You know what happens next, or at least now, is the officer involved is most likely going to be suspended and an investigation is going to take place.

That investigation may take a few days, may take a few weeks and if there is a death involved, the Attorney General’s Office will get involved and that means it could take months, to investigate an officer, that was doing his or her job. We want these men and women to go out here and patrol our streets, keep us safe and catch the bad guys, but what support do they get when something goes wrong?

These folks want to catch the bad guy but they also care about our community, they don’t want to see innocent people’s lives put in danger and they want to go home to their husbands, wives, mothers, fathers, sons daughters each and every day.

You are entitled to your opinion and for most people, nothing we do or say will change that opinion, but all I ask is that before you hit that enter key on social media, on Facebook, Twitter, Instagram, or Youtube, and start questioning an officer, for the decision they make in reference to a police pursuit, think about it from their standpoint and ask yourself, is it worth it?

Is it worth taking out that family for someone driving without a license?