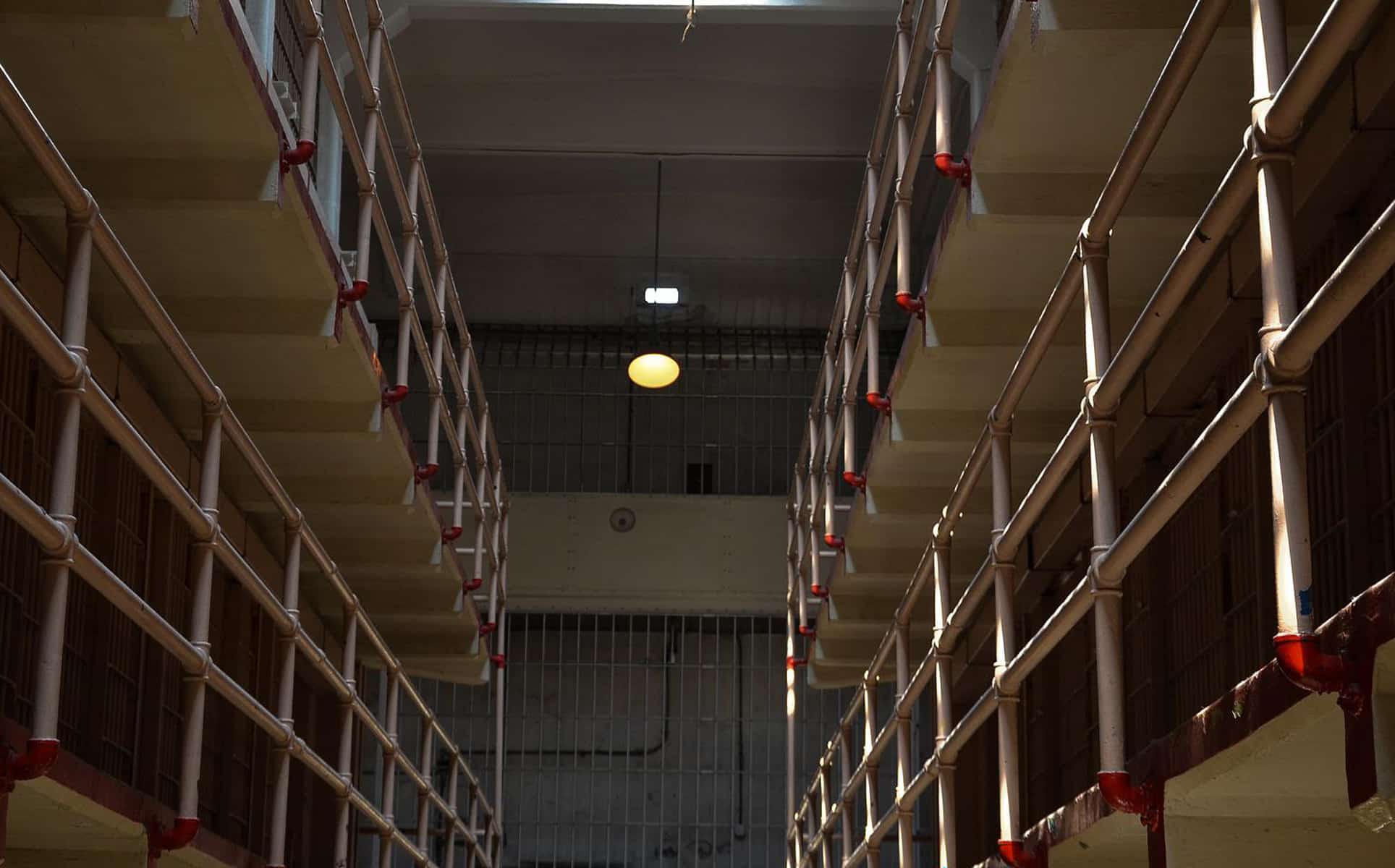 Every single day, I sit at my desk and listen to these scanners and I hear the local Police Departments going call to call, for what seems like the entire shift. You have to feel bad for these men and women in uniform as these folks are busting their tail ends, each and every day, and more times than not, it is stuff that they are having to deal with on multiple occasions.

What I mean by that is I have noticed, more recently that they are dealing with repeat offenders….. constantly! They are responding to the same individuals on a daily basis, sometimes multiple times a day.

For example, there is one individual who we will just call “Mark” and I kid you not, the Salisbury Police Department has to deal with him at least once a day, sometimes 2 and 3 times a day.

At what point will the judicial system work for not only the citizens who have to deal with the nuisances of these types of people in our communities but also for the law enforcement officers that are having to deal with these repeat offenders, each and every day. Let’s talk about “Mark” and let’s just focus on his last 10 arrests. Yes, I said 10 arrests, stemming from Maryland and Delaware.

Among those 10 arrests, he has failed to appear in court……. 8 out of the 10 times! Most recently, he was arrested in March of 2022 and what do you think happened when police took him before the District Court Commissioner……. well, the commissioner kicked him loose back into society pending his court trial, and what do you think happened there……. you guessed it, he failed to appear. A warrant was issued for his arrest and the revolving door continues.

No worries, he can’t keep himself out of trouble so he was found within 2 weeks of the court date. He was arrested on the warrant for not appearing in court and does anyone want to guess what the District Court Commissioner did after he was arrested……. cut him loose to appear in court at a later date.

So here we have a man that has FTA’d in 8 out of his last 10 arrests, and when he is apprehended/arrested, we don’t hold him in jail for being a threat to FTA, we release him again, back into society so law enforcement has to deal with him again, which turns into a daily occurrence, 7 days a week, 365-days a year, multiple times in a day! This man has been getting arrested since the mid ’80s and I lost count of how many times he has actually been arrested, just in Maryland, not counting his time in Delaware!