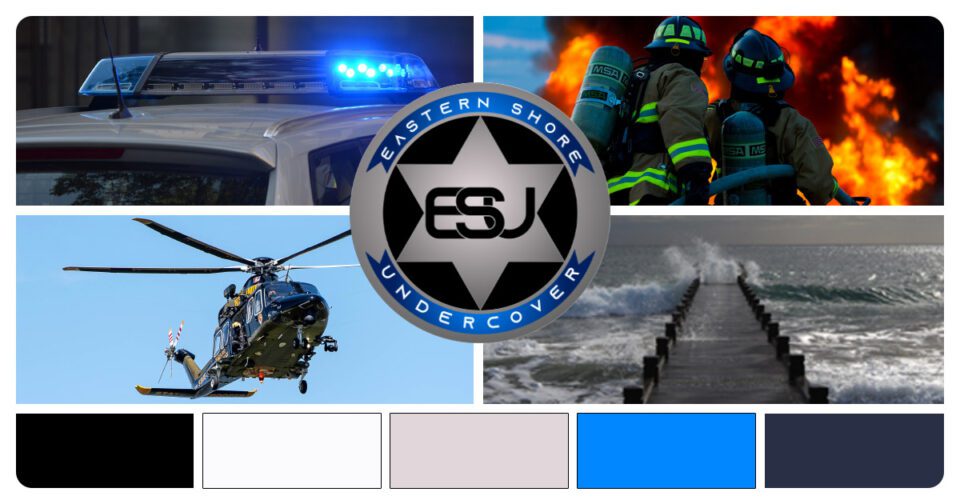 Far too often, questions arise about the coverage areas and the information that we post on our website, social media pages, and why we don’t post other items.

In this article, we will break down our policies on what we post. For the most part, we try to stick to these policies about 95% but there are times when we will break the rule if it means getting the community information that we feel is important.

While we would love to cover the entire Eastern Shore, it just isn’t logical and isn’t really possible due to how busy we are. We post breaking news from Somerset County, Wicomico County, and Worcester County, and all of Delmar-MD & DE.

Eastern Shore Undercover gained its popularity because we can get the breaking news out to the community faster than any other news source on the Eastern Shore. We post incidents that are happening in real-time, with a slight delay for officer safety. Officer safety is ALWAYS our priority!

We also don’t post traffic stops unless there is something more than just a traffic stop. There are just too many traffic stops taking place around the shore for us to post each one of them and I really don’t think there is any interest in just simple traffic stops.

Why do I not see an incident posted on Eastern Shore Undercover?

There are several reasons why you won’t see an incident on Eastern Shore Undercover. The most likely reason is we just aren’t in the office at that point in time. Many times, we will step out for breakfast, lunch, or dinner, sometimes we have a family item to take care of, and sometimes there is just no one on the radios at that point in time.

We try to cover 16-18 hours a day but at times, we just don’t have someone on the radios. That being said, while we are out, we normally have a radio with us and will post any emergency or large-scale incident.