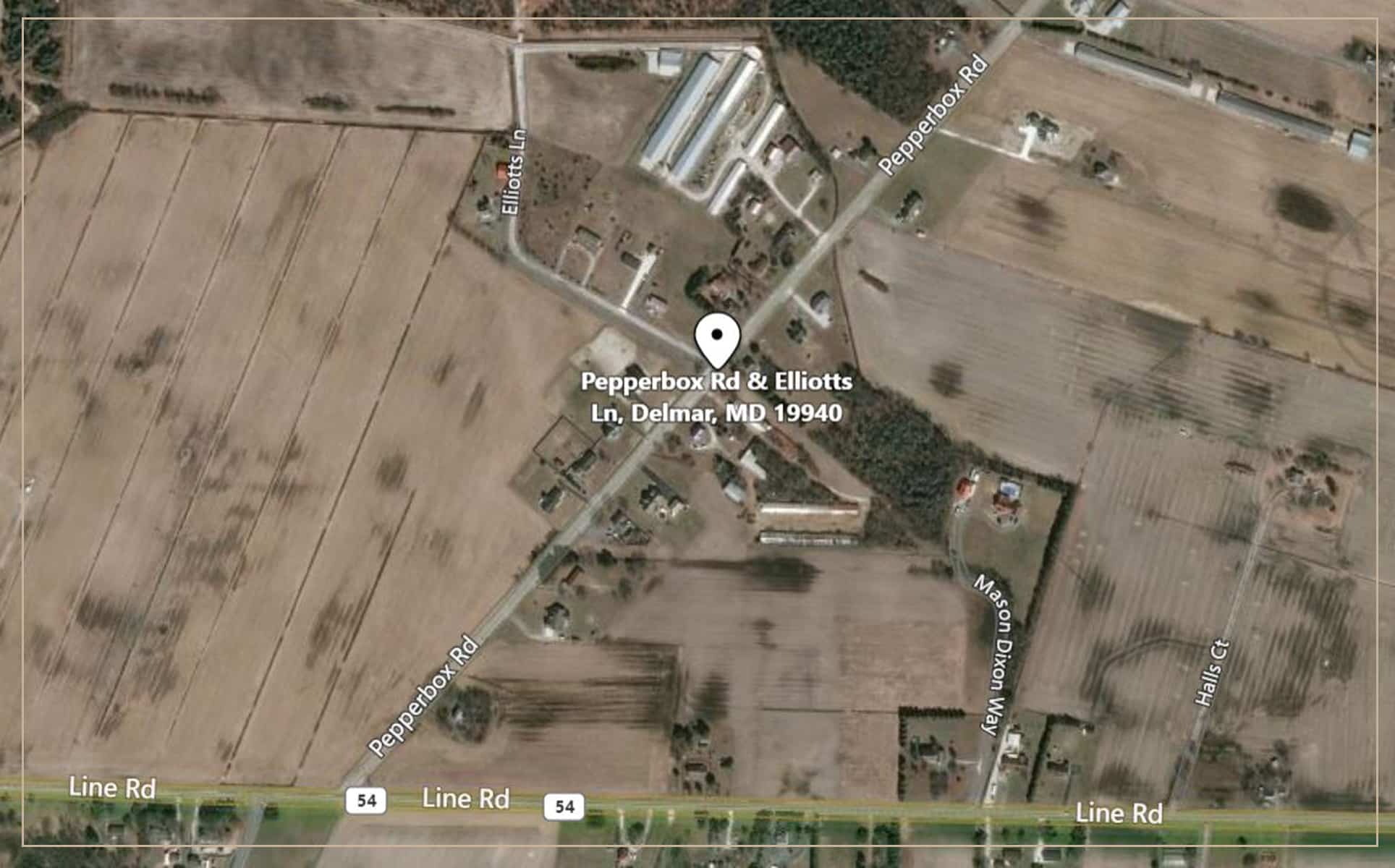 The crash occurred around 4:25 p.m. on Sunday July 11, 2021, as a 2013 Nissan Frontier pickup truck operated by 70-year-old Delmar, DE man was traveling northbound on Pepperbox Road preparing to turn left onto Elliott’s Lane.

A 2002 Victory Deluxe touring motorcycle operated by a 46-year-old Bridgeville man was traveling southbound on Pepperbox Road approaching Elliott’s Lane.  The Nissan pickup truck began to make the left turn directly into the path of the motorcycle.

In an attempt to avoid a collision, the motorcyclist applied the brakes and laid the motorcycle down approximately 120’ away from the truck.  At the same time, the pickup truck stopped in the middle of the roadway and as a result, the motorcycle and the operator slid into the front right side of the truck.

The 46-year-old man, who was wearing a helmet, was pronounced dead at the scene. The 70-year-old man was properly restrained and was uninjured in the collision.

Pepperbox Road between Line Road and Baker Road was closed for approximately three hours while the fatal motorcycle crash was investigated and cleared.

The Delaware State Police Troop 7 Collision Reconstruction Unit is continuing their fatal motorcycle crash investigation into the crash. Anyone with information regarding the incident should contact Cpl/1 A. Mitchell by calling 302-644-5020. Information may also be provided by calling Delaware Crime Stoppers at 1-800-TIP-3333 or via the internet at http://www.delaware.crimestoppersweb.com.