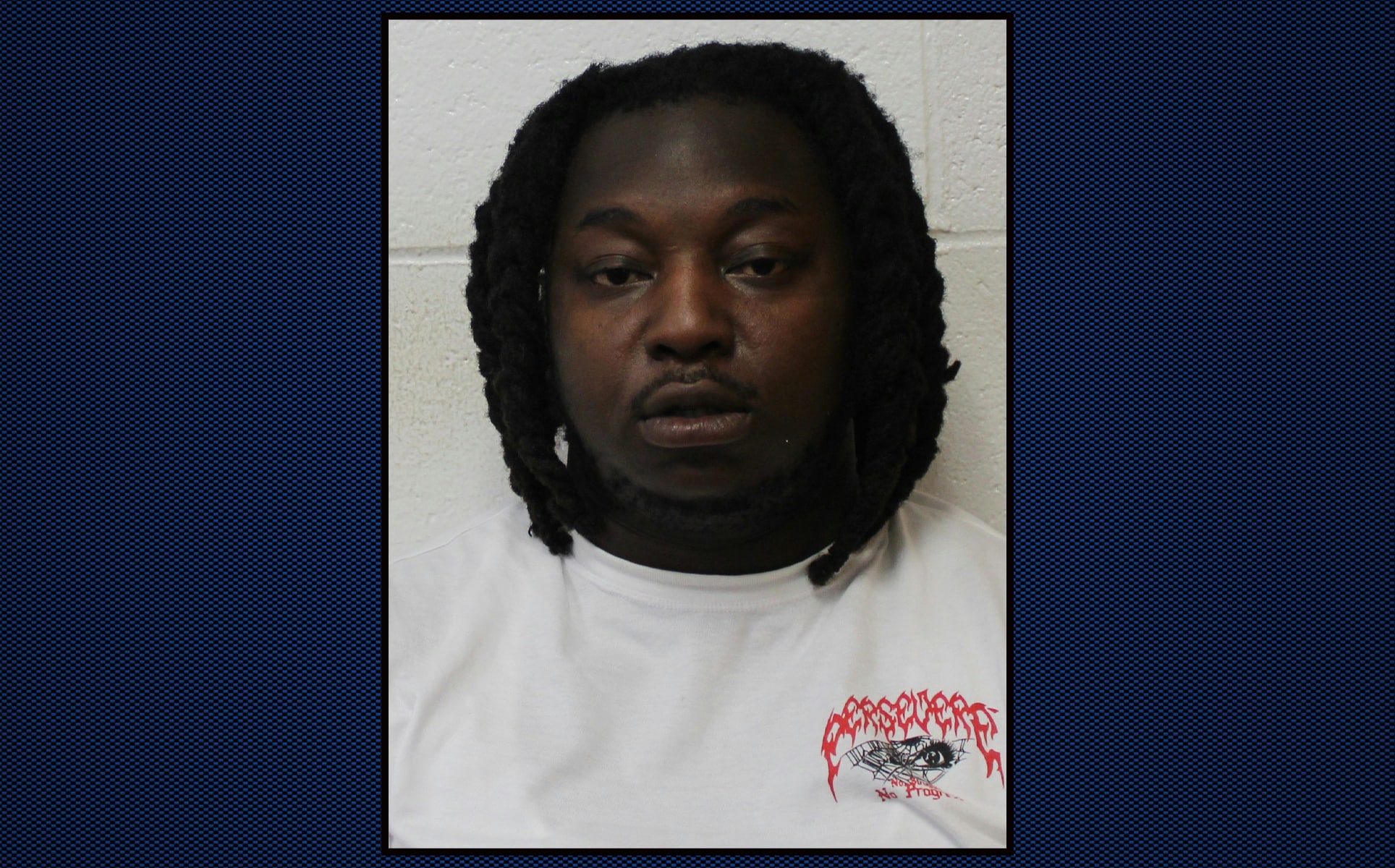 As a result, a search and seizure warrant was obtained for Mitchell’s residence, his car, and his person.

On July 27, 2022, surveillance was established on a residence located on the 400 block of Vine Street in Salisbury, Maryland. Mitchell was observed leaving in his vehicle at which point, the Salisbury Police Tactical Team (TAC) and Wicomico County Sheriff’s Office Emergency Response Team (SERT) conducted a tactical vehicle take-down in the area of Vine Street and Snow Hill Road in Salisbury, Maryland.

Mitchell was taken into custody and 9.98 grams of crack cocaine was located on the driver’s seat, as well as $380.00 in US currency.

The search warrant was then served at his residence, which resulted in the recovery of a digital scale, packaging material, and an ecstasy pill. It should be noted that the residence and the stop location took place in a school zone.

It is clear through the investigation, as well as what was recovered during the search, that Mitchell is involved in the street-level sale and/or trade of illegal narcotics.