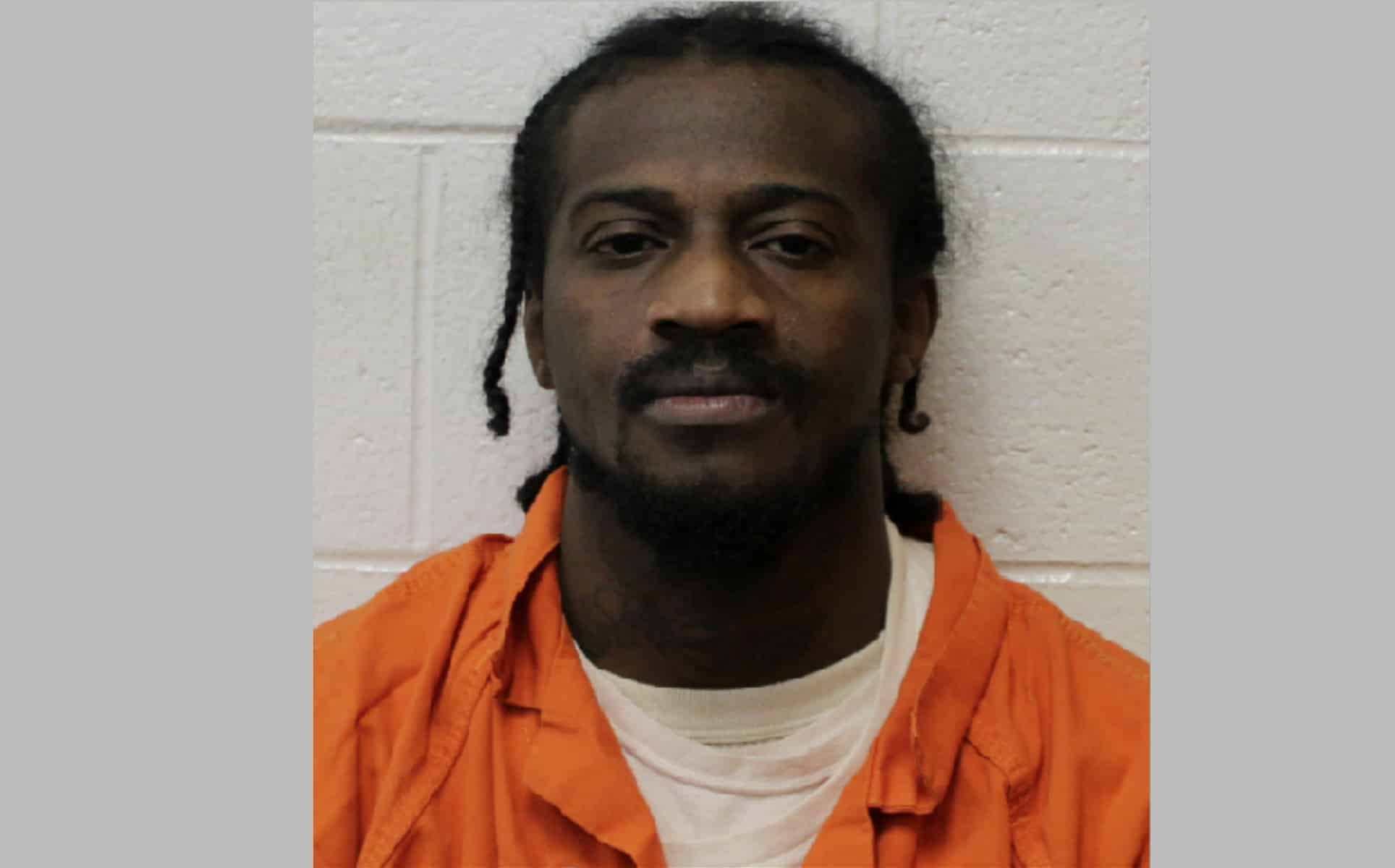 Wicomico County, MD – On September 6, 2022, a Wicomico County jury, presided over by the Honorable Kathleen L. Beckstead, Chief Judge of the Circuit Court for Wicomico County, convicted Darnell Jenkins, 34 years of age, of Distribution of Fentanyl, and two counts of Conspiracy to Distribute Fentanyl.

Sentencing was postponed following the verdict, and Jenkins remains held without bond.

Officers initially believed the drugs being sold by Jenkins were heroin, but upon laboratory testing, the substances were revealed to be fentanyl.

On the latter two incidents, Jenkins sent another individual to deliver the fentanyl to the covert officers on his behalf. This courier was someone suffering in the throes of drug addiction and was coaxed into delivering the fentanyl packages at the behest of Jenkins with the promise of receiving additional drugs for his personal use.

At the time of the incidents, Jenkins was on supervised probation relating to convictions for Armed Robbery and Attempted Armed Robbery. The convictions, in this case, will serve to violate Darnell Jenkins probation.

Wicomico County State’s Attorney (SA) Jamie Dykes said, “The trafficking of fentanyl is a scourge on our society, especially when disguised by dealers as other drugs. Too often does this lead to fatal overdoses and the collateral loss of life due to drug-induced violence. Thanks to the diligent efforts of law enforcement and the jury’s verdict, one less drug dealer is free to blight our community.”

SA Jamie Dykes commended Senior Trooper William Elwell of the Maryland State Police Strategic Operations Group, the lead investigator on the case, other members of the Maryland State Police, as well as Deputy Kevin Perretta of the Wicomico County Sheriff’s Office for their work in the investigation. SA Dykes also commended Assistant State’s Attorney Michael Calabrese, who prosecuted the case.