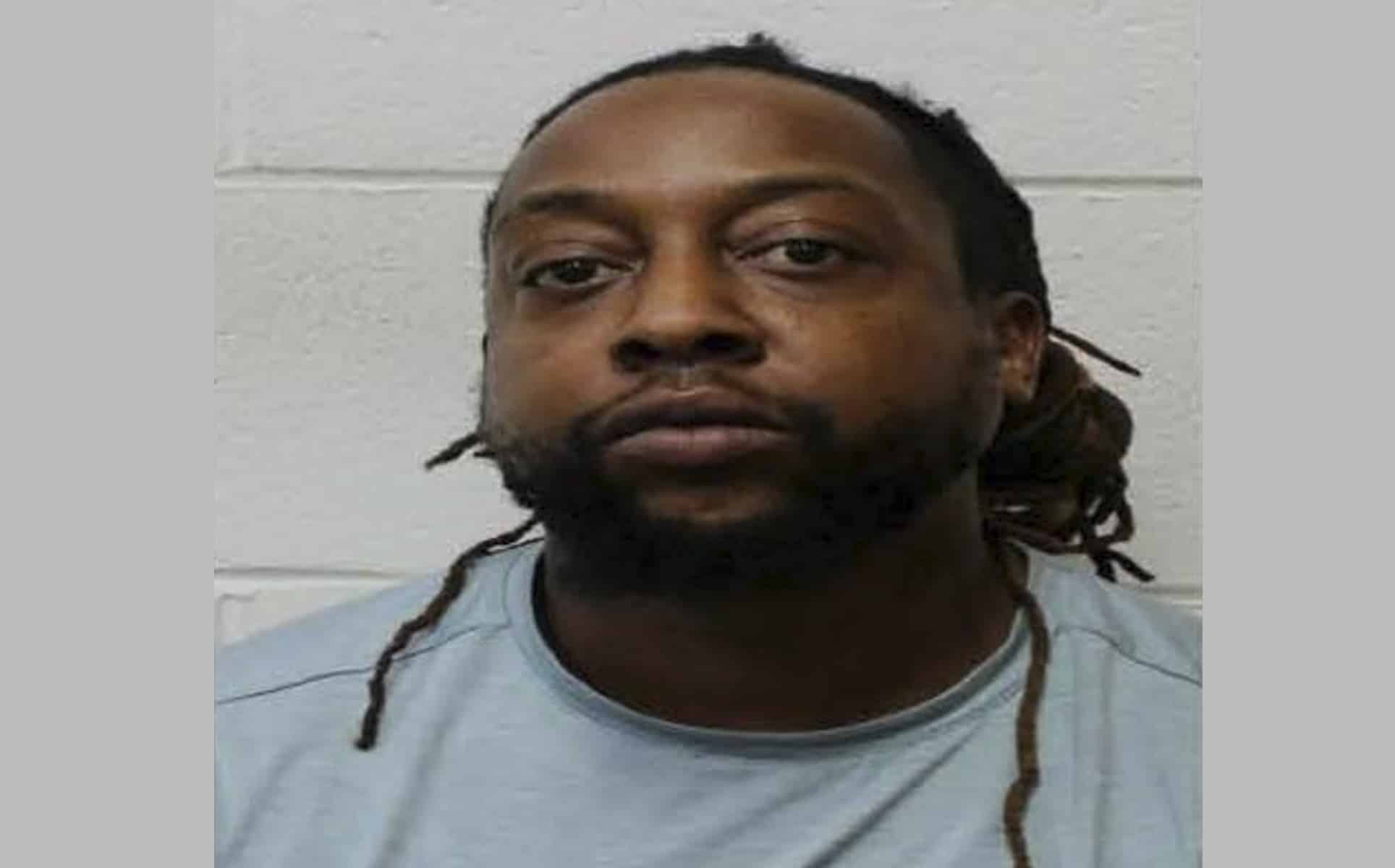 Wicomico County, MD – On September 9, 2022, Darius Ahmaad Deal, age 34, of Salisbury, Maryland, pleaded guilty to one (1) count of possession with the intention to distribute fentanyl in the Circuit Court for Wicomico County, Maryland.

Honorable S. James Sarbanes, Administrative Judge for the Circuit Court for Wicomico County, accepted the plea and subsequently sentenced Deal to twenty (20) years of incarceration, with all but eight (8) years suspended, which is to be served in the Maryland Department of Corrections.

Upon his release, Darius Ahmaad Deal will be placed on three (3) years of supervised probation.

On December 29, 2021, investigators from the Salisbury City Police Department (SPD) conducted a traffic stop on a vehicle operated by Deal. During the stop, officers searched the vehicle and located 3.2 grams of fentanyl concealed near the glove compartment.

According to the DEA, fentanyl is a synthetic opioid that is 50-100 times stronger than morphine. Fentanyl is added to heroin to increase its potency or be disguised as highly potent heroin.

Many users believe that they are purchasing heroin and don’t know that they are buying fentanyl – which often results in overdose deaths.