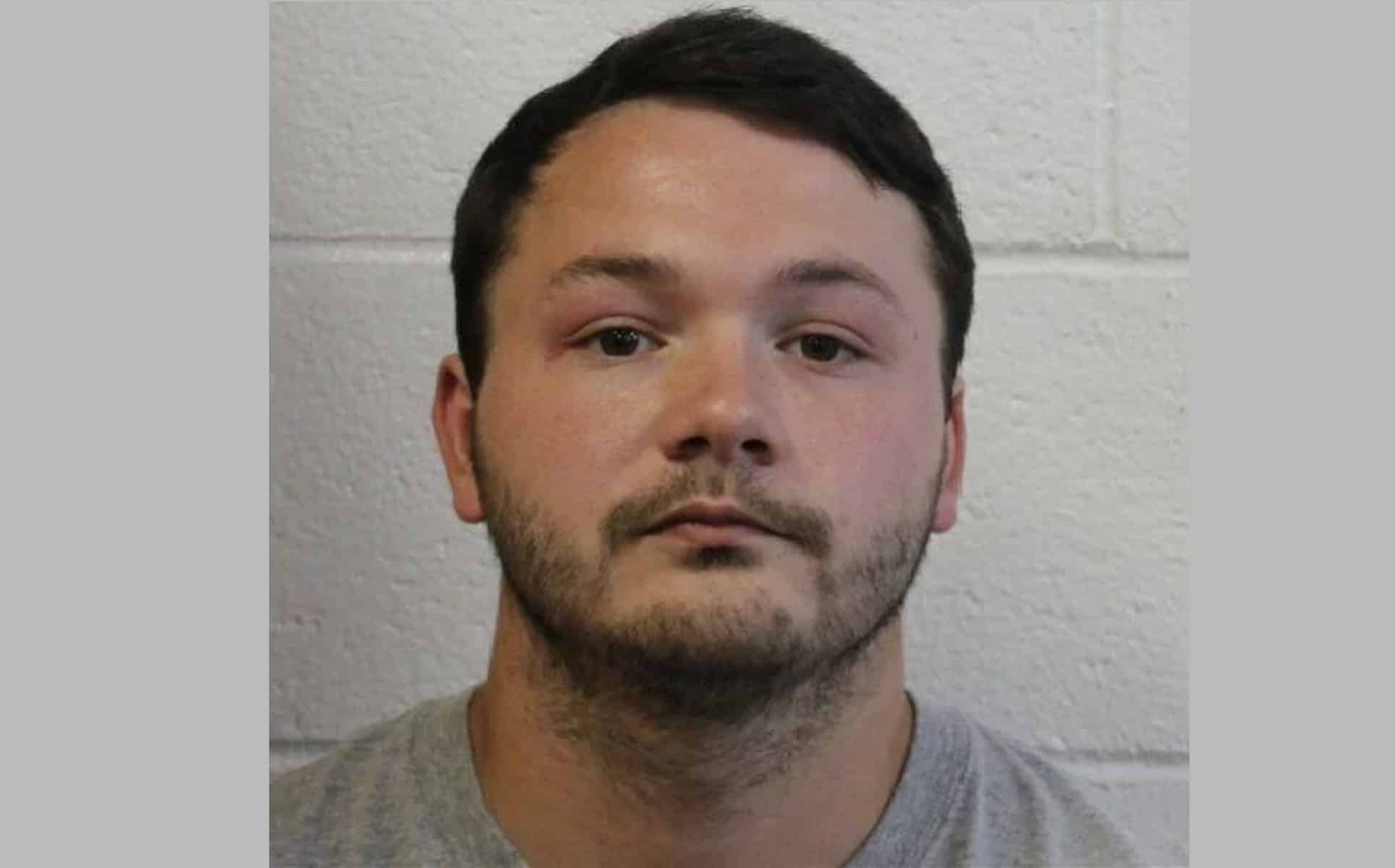 Wicomico County, MD – On September 1, 2022, Christopher Truitt was convicted of one (1) count of felony animal cruelty, and two (2) counts of misdemeanor animal cruelty. The Honorable David B. Martz, Associate Judge of the District Court of Maryland serving Wicomico County, found Truitt guilty following trial and sentenced him to one hundred and eighty days (180) days in jail with all but sixty (60) days suspended to be served on house arrest.

Truitt was placed on three (3) years of supervised probation and given a three hundred dollar ($300) fine. As a special condition of his sentence, Truitt will be prohibited from owning, possessing or residing with animals for a period of five (5) years.

On December 16, 2021, the Wicomico County Humane Society received a complaint of an abandoned box located on Dixon Road with a deceased kitten inside.

Director Kim Nock responded and discovered “Ember”, a black six (6) month old cat inside the box. Ember had recently been adopted from the Worcester County Humane Society by Christopher Truitt and was identified by her pet microchip.

A Necropsy performed by the Wicomico Humane Society revealed Ember’s cause of death to be both blunt force trauma and strangulation.

The Wicomico Sheriff’s office conducted an extensive investigation and identified Truitt as the person who caused the injuries and ultimately killed Ember.