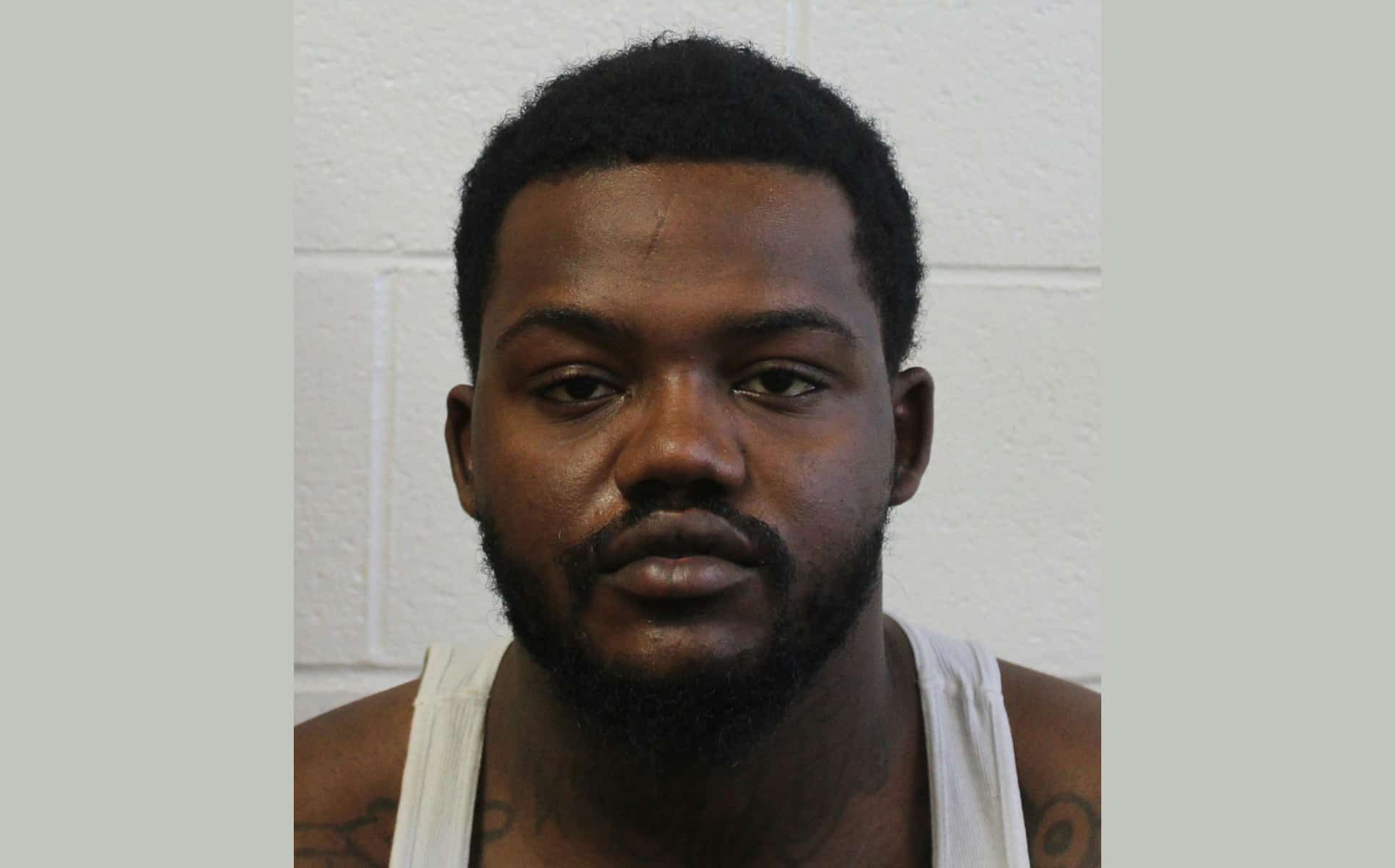 Salisbury, MD – The Wicomico County Sheriff’s Office have arrested Christopher Ronnell-Forewell Gale and have charged him with numerous drug and firearms violations stemming from a traffic stop in Salisbury, MD.

During the course of the traffic stop, a search of the subject vehicle was conducted. As the back-seat passenger, who was identified as Christopher Ronnell-Forewell Gale, exited the vehicle, a pat down was conducted for weapons.

During that pat down, a firearm was detected in the pocket of Gale by a member of CAT. It was at that point, that Gale attempted to flee on foot but was quickly apprehended by members of CAT.

Gale resisted arrest, but was eventually placed into handcuffs and taken into custody. A search of Gale revealed a Sarsilmaz SAR9 9mm handgun that was loaded with 16 rounds in the magazine.

Additionally, 2.12 grams of heroin, 7.13 grams of crack cocaine, and marijuana was located on Gale. A combined total of 45.89 grams of marijuana was seized from Gale and the vehicle. A digital scale was also located in the vehicle near where Gale was seated.

Gale is prohibited from possessing firearms due to previous criminal convictions.

The driver of the vehicle, who was identified as Kevin Brian Ford, was charged on a criminal citation for possession of marijuana greater than 10 grams.

Gale was arrested and released to the Wicomico County Detention Center, where he is held without bond.