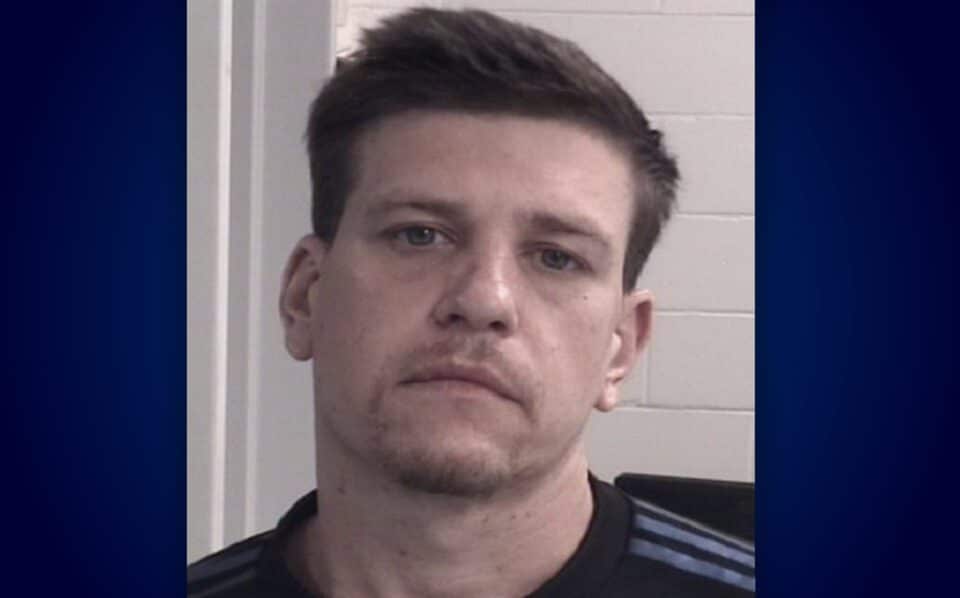 On September 8, 2022, Miller, age 38, of Ocean City, Maryland, was sentenced to serve 20 years in the Division of Correction for his conviction on charges of armed robbery and related offenses.

On April 12, 2022, Miller was found guilty of all charges by a Worcester County jury.

The Honorable Beau H. Oglesby of the Worcester County Circuit Court imposed the sentence and credited Miller with 406 days of time served. Judge Oglesby ordered Miller to pay restitution in the amount of $5,190 to Calvin B. Taylor Bank, who was the victim in this incident.

The charges arose from an incident on October 27, 2020, when a Worcester County Sheriff’s deputy was dispatched to Taylor Bank located on Golf Course Road in Ocean City, Maryland for a reported hold-up alarm.

After the scene was secured with assistance from the Maryland State Police and Ocean City Police Department, the case was assigned to the Worcester County Bureau of Investigation.

It was determined that a male suspect, later identified as Christopher Dale Miller Jr, had entered the lobby and handed the bank teller a handwritten note on a plain white envelope that stated, “I have a gun put 7K in the envelope no marked bills.”

Investigators collected evidence, including surveillance video of the suspect and DNA evidence from the scene, and in March of 2021, was able to match the DNA recovered to Christopher Dale Miller, Jr.