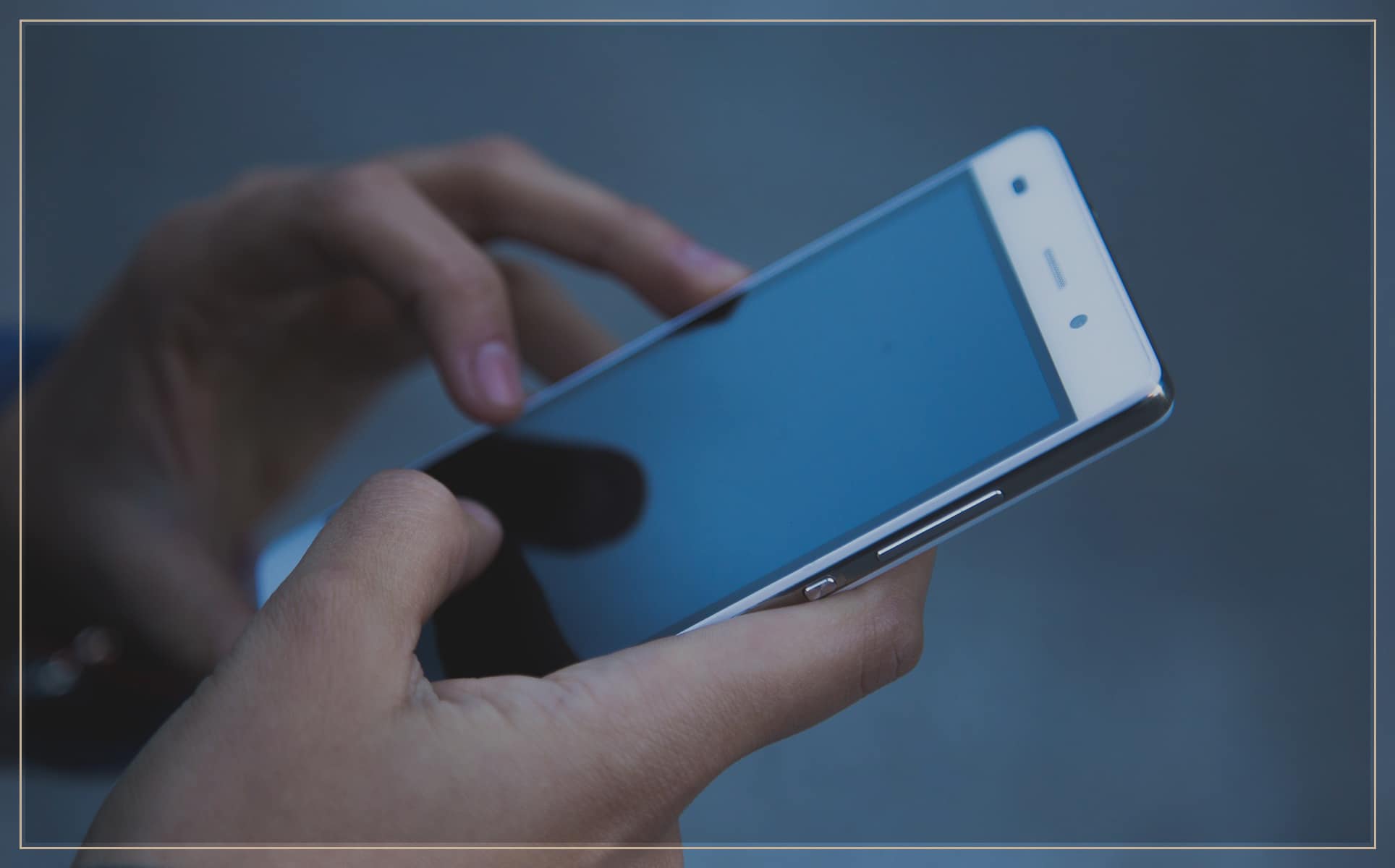 Maryland Attorney General Brian E. Frosh announced today that Cricket Wireless, LLC and AT&T, Inc. were found to have deceived consumers into buying cell phones that the companies planned to stop servicing shortly after they were sold.

AT&T and Cricket Wireless actions violated Maryland’s Consumer Protection Act, and as a result, the companies have been ordered to pay back consumers who bought the phones and to pay a penalty of $3,250,000.00 for
their violations.

After AT&T announced its plan to merge with Cricket in 2013, Cricket failed to inform consumers that after the planned merger, the phones sold would no longer work on Cricket’s network.

As the order notes, this fact “was information that was essential for consumers to know because the phones had little or no value if they could not access Cricket’s cellular network.” In most cases, Cricket and AT&T did not provide consumers with any warning that the phones they were buying could stop working.

Even when the companies finally included a warning, the tiny, fine print disclosures were unclear, inconspicuous, and not intended to actually put consumers on notice. As a result, consumers bought phones without knowing that in a matter of months the phones could become expensive paperweights, and that they would have to buy replacement phones if they wanted to continue receiving service.

As a result of their deceptive practices, AT&T and Cricket Wireless have been ordered to pay restitution for all Marylanders who purchased the affected phones, to the extent the consumers have not already received a full refund or a free replacement phone.

The Order provides for a claims process to identify Marylanders for whom restitution is due. Eligible consumers will be notified when the claims process becomes available.

In addition to paying restitution, AT&T and Cricket were ordered to pay a penalty of $3,250,000.00 for their violations of Maryland’s Consumer Protection Act and to pay the costs of the Attorney General’s investigation.

“It is particularly troubling that the deception targeted prepaid phone consumers who frequently have less money to spend on cell phone service,” said Attorney General Frosh. “All Cricket had to do was tell consumers the truth about these phones and let them make an informed decision. Affected consumers will be receiving back the money they lost.”

Going forward, the Order prohibits AT&T and Cricket from making misrepresentations about the phones they sell and from concealing important information about the phones from consumers. The companies are prohibited from selling phones when they know that a planned change to their services will reduce the functionality of the phone, unless they make clear and prominent disclosures that put consumers on notice of those proposed changes before the
purchase.