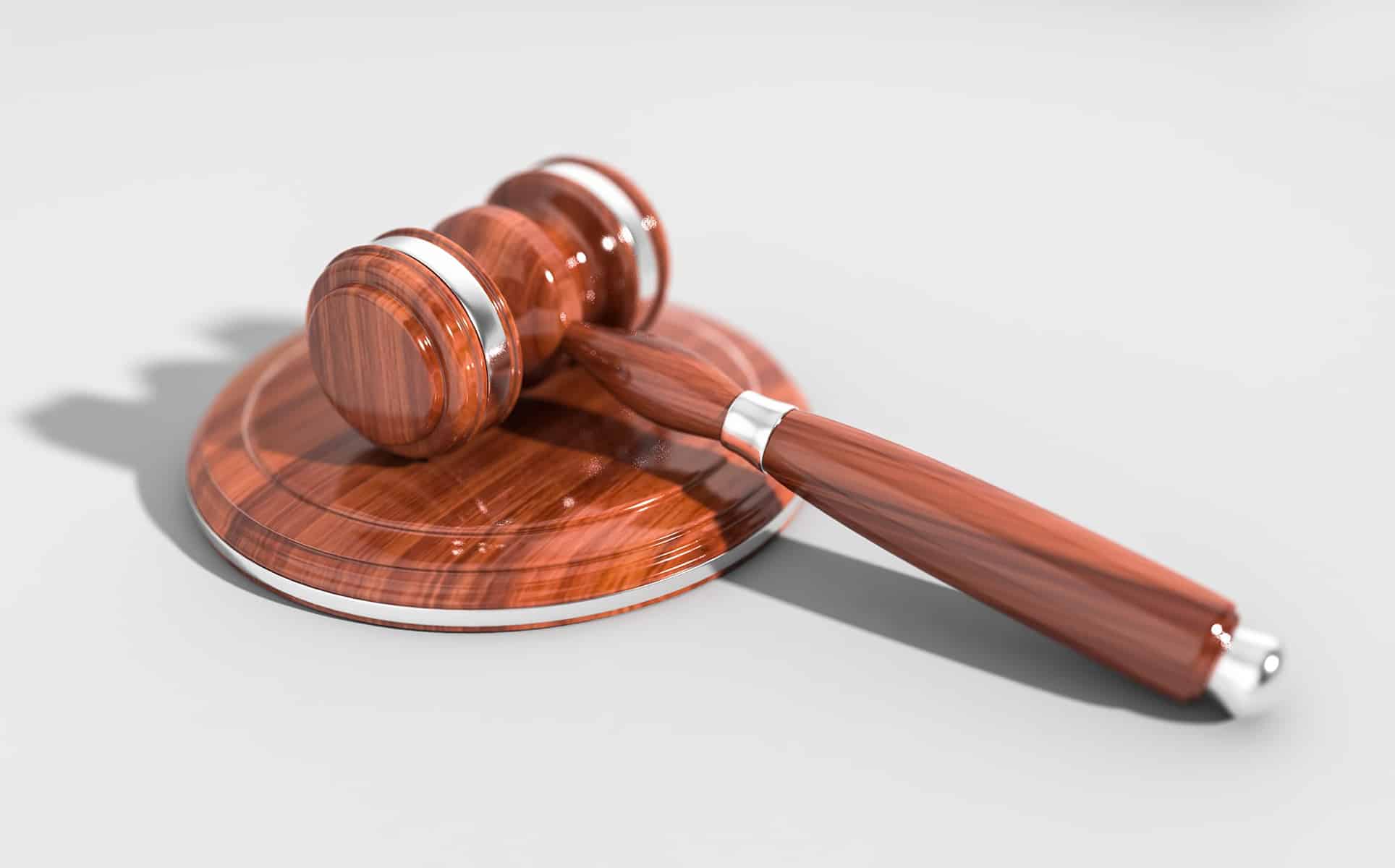 On June 30, 2022, the Honorable S. James Sarbanes, Administrative Judge of the Circuit Court for Wicomico County, sentenced Antonio Deal, 19 years of age, of Salisbury., Maryland, to twenty-nine (29) years imprisonment with eleven (11) years active incarceration in the Maryland Division of Corrections (DOC), followed by a period of five (5) years of supervised probation.

Deal entered a guilty plea to one count of Assault First Degree and one count of Reckless Endangerment on February 22, 2022. Although under the age of 18 years at the time of the offense, Deal was prosecuted and sentenced as an adult due to the nature and seriousness of the crime.

In the late afternoon hours of March 24, 2020, Deal and at least two co-defendants engaged in a high-speed chase with another vehicle in the vicinity of Manoa Boulevard and Nokomis Avenue in Salisbury, MD.

At least one stray bullet from the attack entered a nearby residence. The entire incident arose over a dispute on Facebook between the occupants of the two vehicles and their associates.

Farrare was previously sentenced in this incident on First Degree Assault and related charges.