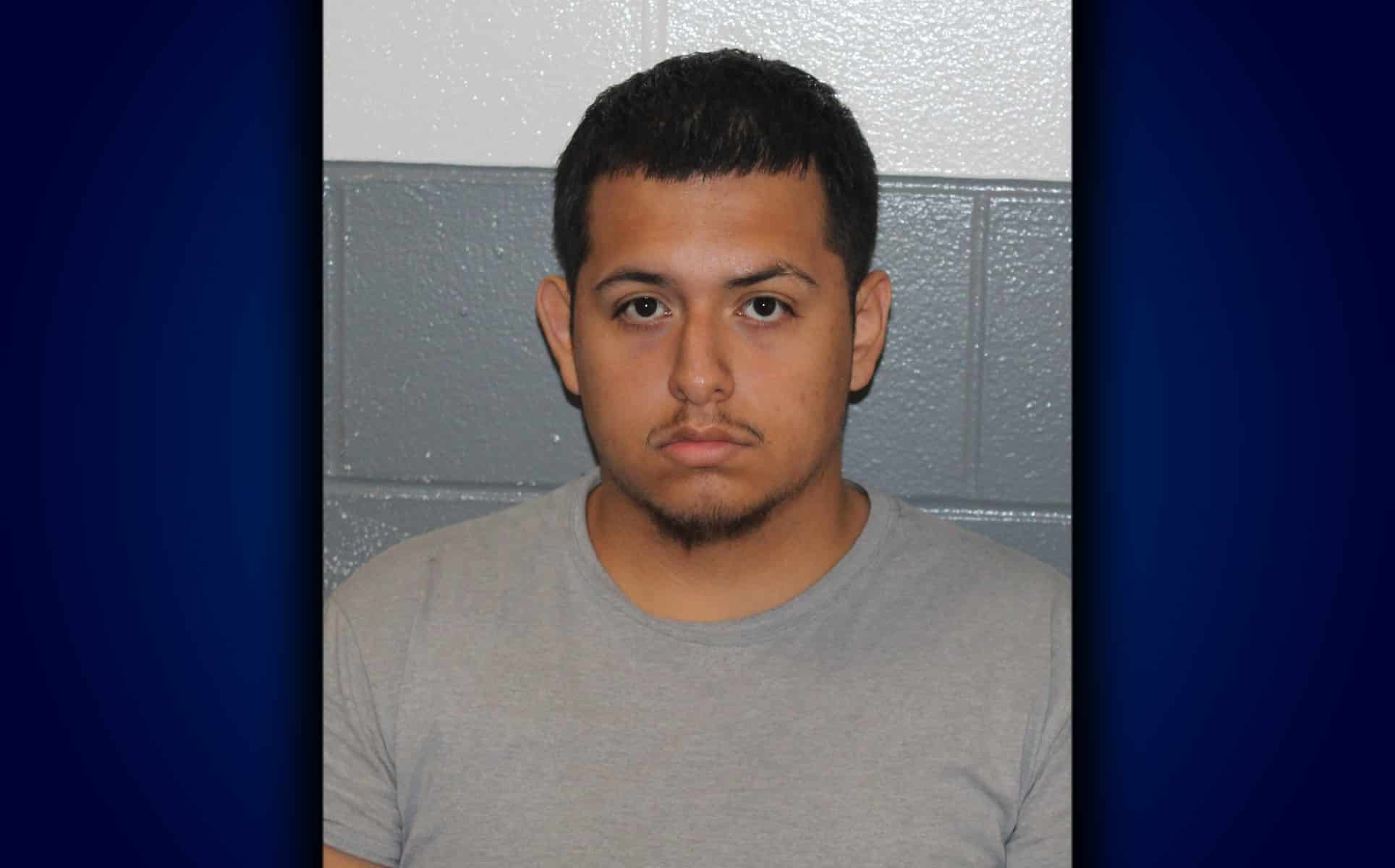 Upon contacting Abbas and the other three occupants, deputies detected an overwhelming odor of marijuana coming from the vehicle’s passenger compartment. All occupants were removed from the vehicle, and a probable cause search was conducted.

An amount of marijuana greater than 10 grams, a digital scale, and a Glock 9mm handgun fitted with a high-capacity magazine was located during the search.

The handgun was in a fanny pack on the rear seat where Amilcar Carranza-Garcia was seated.

Abbas and Carranza-Garcia were placed under arrest and transported to the Wicomico County Sheriff’s Office for processing. The remaining occupants were released without charges.

Abbas was issued a Criminal Citation and released at the Sheriff’s Office. Carranza-Garcia was transported to the Wicomico County Detention Center.