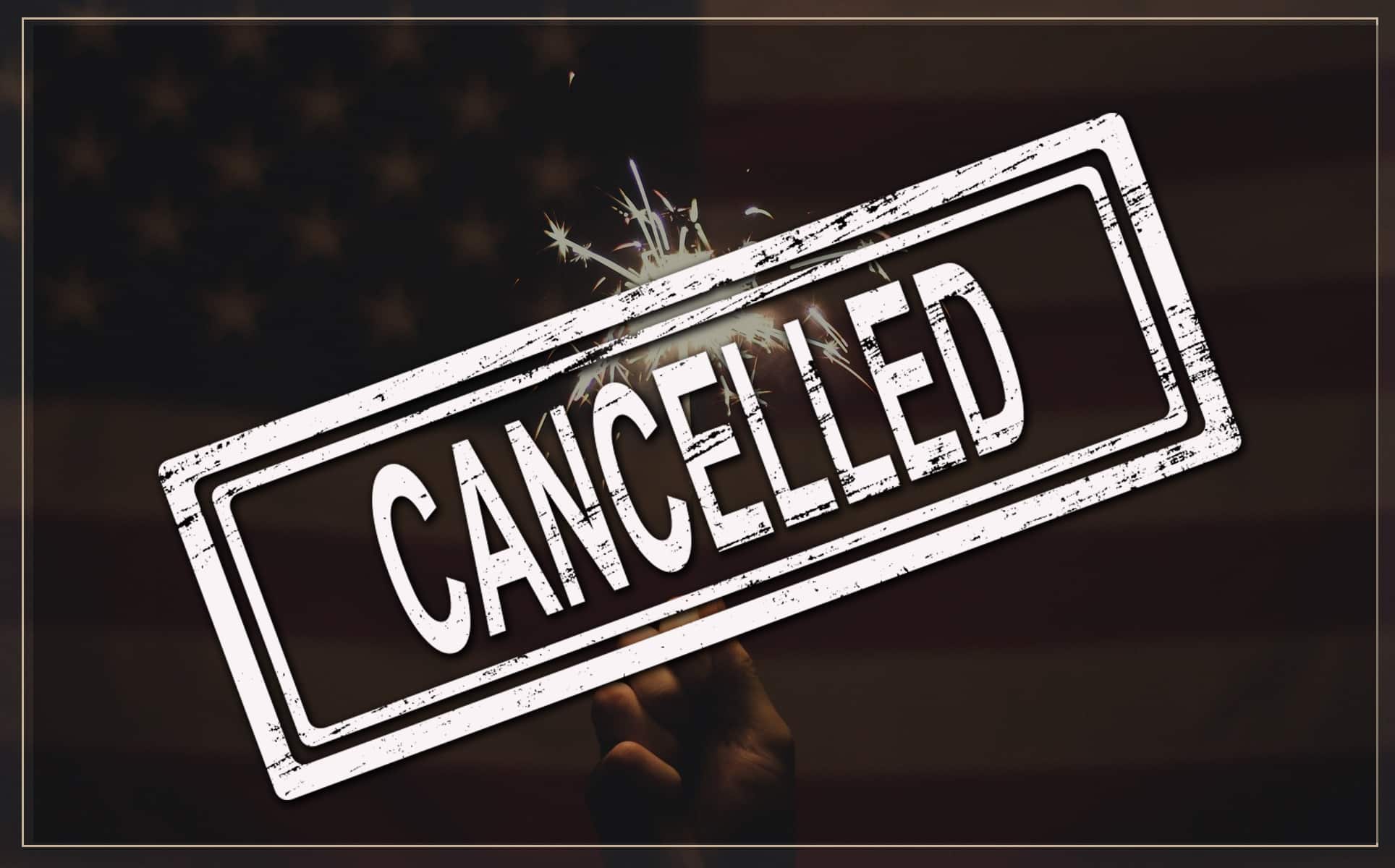 It is now official, the Town of Ocean City has canceled all Ocean City Fireworks. That means, the fireworks from the Northside Park and the Downtown Dorchester Street locations are canceled.

On Sunday, July 4, 2021, the Ocean City Fire Department was alerted for a vehicle fire at Dorchester Street and the beach. Firefighters arrived to find that no vehicle was on fire; however, there was an unintentional discharge of fireworks that were being set up on the beach for the Town’s fireworks show.

During the unintentional discharge, employees of the fireworks company received minor injuries and refused transport to the hospital by Ocean City Paramedics. No beach or boardwalk patrons were injured.

“Our Fire Marshals are on the scene and will investigate the cause of the unintentional discharge,” said Ocean City Fire Chief Richie Bowers. “Prior to the fireworks being off loaded from the vehicle, Fire Marshals secure a safe zone around the fireworks and put other safety protocols in place. It is this very zone and safety protocols that kept anyone else from being injured,” he concluded.

Ocean City Fire Marshals are continuing safety inspections at both fireworks locations after the unintended discharge of fireworks on the beach this morning. At this time, the cause of the fireworks discharge is unknown.

A perimeter around the fireworks site has been established and will remain in place until the safety inspections are complete, which could take several days.  At this time, areas of the Boardwalk have also been closed to pedestrian traffic until a thorough safety inspection has been completed.

Update – Due to an abundance of caution, all firework shows in Ocean City have been canceled.

Eastern Shore Undercover Coverage Areas and What We Post